Investigative journalists at the Associated Press have uncovered a slew of documents wide enough to pave a paper trail to a secret police 1,200 strong that spies on New York City residents, provided they fit a certain racial profile.  It’s called the NYPD Demographics Unit, and it raises more than a few questions about transparency, accountability, and ethics.

The NYPD denies its existence, and Mayor Bloomberg, after being shown copies of the departmental records, only said “The NYPD has kept the city safe and does not take religion into account in its policing.” 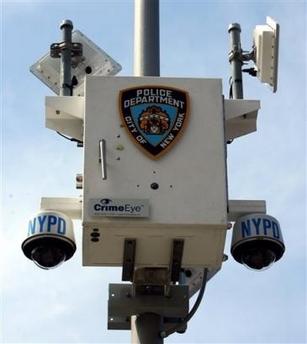 Which could be another way of saying the policing took religion into account: “Working out of the police department’s offices at the Brooklyn Army Terminal, the Demographics Unit maintained a list of 28 countries that, along with ‘American Black Muslim,’ it considered ‘ancestries of interest.’ Nearly all are Muslim countries.

“Police used census data and government databases to map areas it considered ‘hot spots’ as well as the ethnic neighborhoods of New York’s tri-state area, the documents show… Police had a list of ‘key indicators’ of problems. It included obvious signs of trouble such as criminal activity and extremist rhetoric by imams. But it also included things commonly seen in neighborhoods, such as community centers, religious schools and ‘community bulletin boards (located in houses of worship).'”

Right now let’s put aside what we know about ethnic and racial profiling, (they don’t work) this is a very large secret police force without oversight that’s using census data to plant officers in public and private to snoop on people who have not otherwise indicated to the police or anyone else any sort of criminal behavior, without warrants or probable cause. 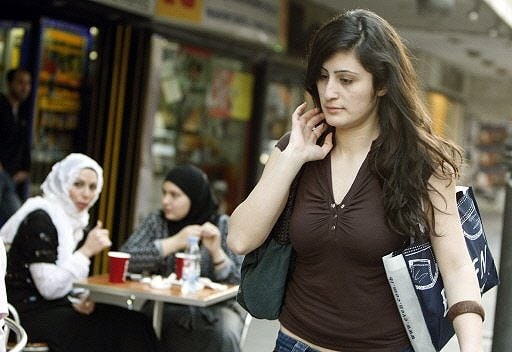 Not only does that sort of policing raise fourth and first amendment questions, it’s also just unpopular with most other agencies, who have found it to not only fail to produce results, but it’s actually counter-productive: “The FBI also unilaterally abandoned its War on Terror ‘Interview Project’ within months of 9/11. FBI agents repeatedly complained to their superiors that the intimidating interviews targeting immigrants from Muslim-majority countries were generating few leads and undermining their ability to win the trust of potential collaborators. Finally recognizing that they were losing far more than they were gaining, FBI officials shut down the profiling program and refocused efforts toward fostering cooperative relationships with informants in Muslim communities.”

If it’s sounds like something the CIA would cook up, that’s probably because it was: “After the Sept. 11, 2001, terrorist attacks, the CIA sent a respected veteran officer, Lawrence Sanchez, to New York, where he worked closely with the NYPD. Officials said he was instrumental in creating programs such as the Demographics Unit and met regularly with unit supervisors to guide the effort… The CIA recently dispatched another officer to work in the Intelligence Division for what officials described as a management sabbatical. 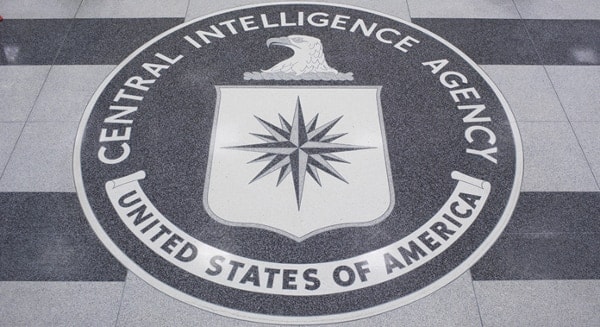 “Both the CIA said and the NYPD have said the agency is not involved in domestic spying and said the partnership is the kind of counterterrorism collaboration Americans expect.”

So is this just a sign of the times, the state of police required to keep the peace, or is this a disturbing growth in policing in a torrent of security theater?

Oh, and in related unrelated news, 24 people were shot in 24 hours, for a total of 48 people this Labor Day weekend.  If only they had more, something… there’s something out there that deters crime…