The 2011 International Sniper Competition and Symposium will also Be Open to the Public (Just to Watch, Though)

The 11th annual International Sniper Competition and Symposium in Fort Benning, Georgia, and will take place the 26-30th of this month, and it will be open to the public, for free, with free parking.  No free rifles, but the beer’s free if you sneak it in and don’t get caught drinking it.

Unlike the recent Carolina police sniper competition, regular people will not be allowed to compete along side their professional counterparts, however it does sound like it’s going to be one hell of a show. 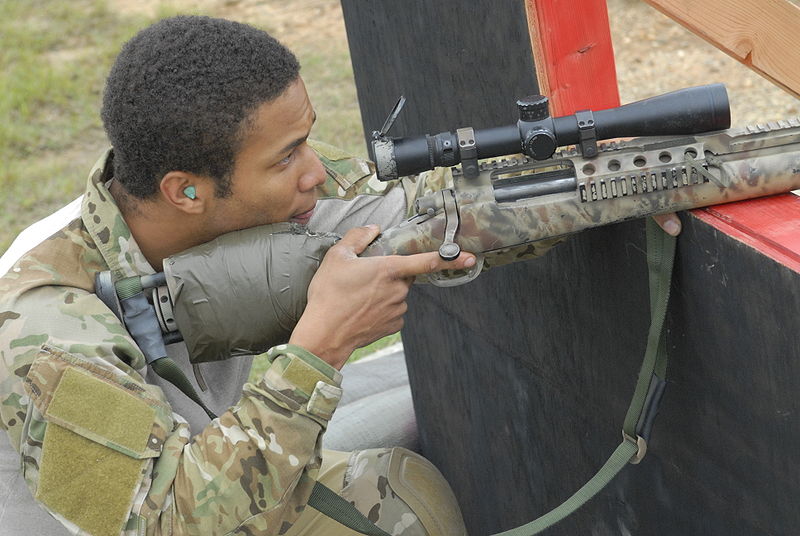 The games will feature sniper-spotter teamwork and “[Their] mastery of sniper skills to include target detection, [hidden targets] target discrimination, [friendly targets] stalking, [crawling, and] land navigation [hoofin’ it].”  Does watching guys run around with thousands of dollars of shooting equipment ever get boring? 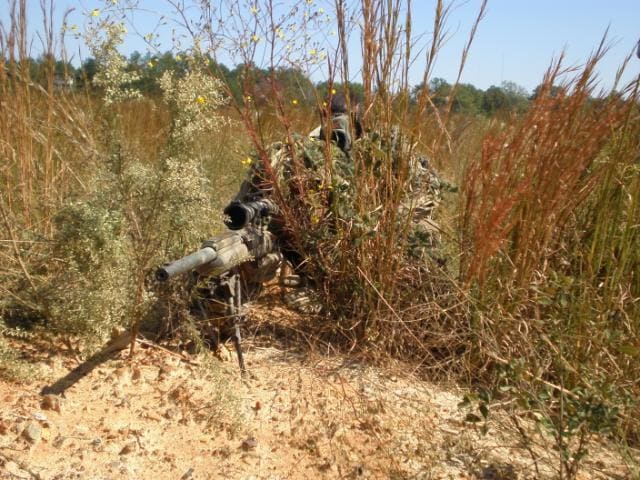 Speaking of equipment, they’re pulling a page out of the IDPA rulebook.  For the first time ever, the challengers will be issued their weapons, although they can use their own optics, in pursuit of a level playing field. 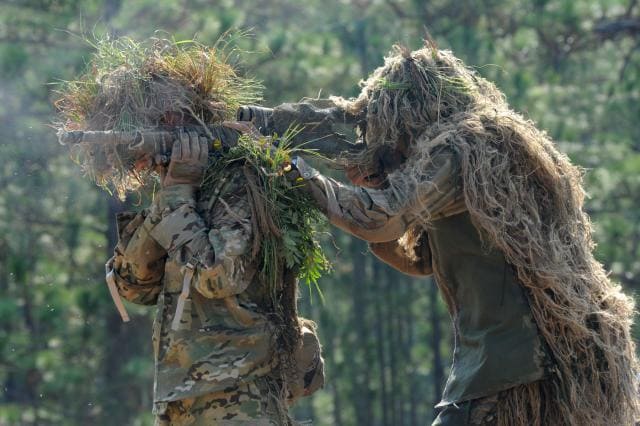 “Each sniper team will be issued a bolt-action rifle chambered for 7.62mm. The rifles, which are on loan from the Army Marksmanship Unit at Benning, are very similar to the Army M24 sniper rifle but have a short action instead of a long action… Competitors will be allowed to bring their own day optics, as long as they are no greater than 12 power. While it usually depends on the mission, some snipers use up to 20 power optics. Night optics will be issued prior to the competition.

“The tighter restrictions are designed to ‘Keep the outcome of the competition based around shooter ability and not equipment; this is in keeping within the best interests of all the competitors and the spirit of the competition…’ Each sniper team will also be issued an M110 semiautomatic sniper rifle to serve as a spotter’s weapon and two M9 9mm pistols.”

And the competitors will be coming from all over, although we’ll be representing a majority of the teams.  “Canada, Australia, Ireland, Germany and possibly Thailand are expected to participate… there will also be 16 teams from the active-duty Army and National Guard, as well as from the Marine Corps and Air Force.”

Show of hands.  Who’s going to make it?