Many think of the snub nosed revolver and they envision a Smith & Wesson or Colt .38 Special, but the short barreled wheel gun has been around a lot longer than you think, as concealed carry is not just a new fad.

The definition of a snub nosed revolver is any such gun with a barrel of 3-inches or less, although most folks would tell you that it is any revolver with a barrel under 4-inches. Caliber is really irrelevant as some of the very early guns had big bores while others are just .22. It’s just any revolver that can be concealed easily. 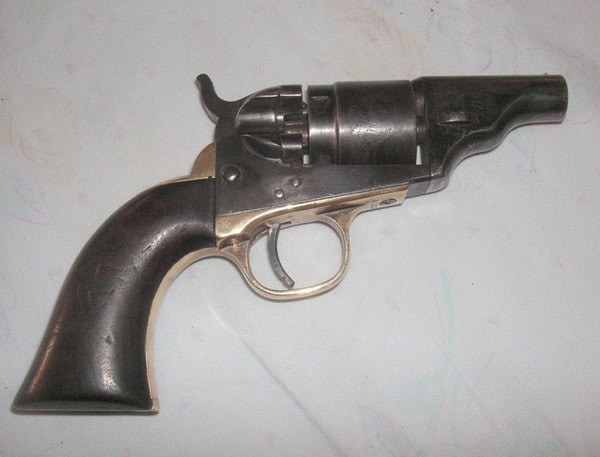 Snub nosed revolvers began actually as single shot pistols such as derringers very much like the one John Wilkes Booth used to assassinate Abraham Lincoln at  Ford’s Theater so long ago.  Revolvers were a relatively new invention at the time, but once    they became popular it was only natural for those early gunsmiths   to do what the factories would not.

One of the very earliest snub nosed revolvers belonged to El Paso City Marshal Dallas Stoudenmire. Stoudenmire knew that discretion was the better part of valor, so he had an 1860 Colt army Richards-Mason conversion of the cap-n-ball revolver cut down so   he could conceal it better. The barrel was trimmed to just a little more than 2 ¾ inches and the ejector rod was removed along with the front sight. Stoudenmire’s gun was one of the first practically converted snub nosed revolvers.

When Colt brought out the Single Action Army they also introduced their Sheriff’s Model with its 3-inch barrel. Without its ejector rod  and the trimmed down barrel, the Sheriff’s Model was popular with both outlaws and lawmen alike, especially in calibers like .45 Colt  and .44-40.

The turn of the 20th century brought with it the double action swing out cylinder revolvers and with it the same issues of concealing them. One of the early visionaries was Colt employee John Henry Fitzgerald. Sometime around 1926, Fitzgerald took a Colt Police Positive and trimmed the 4-inch barrel down to 2-inches.

“Fitz” didn’t stop there however; he also bobbed the hammer and removed the first half of the trigger guard. These modifications were also made on Colt New Services and even an occasional Official Police. Any Colt double action revolver so modified during Fitzgerald’s time at the Hartford Factory is known simply as a Fitz Special. 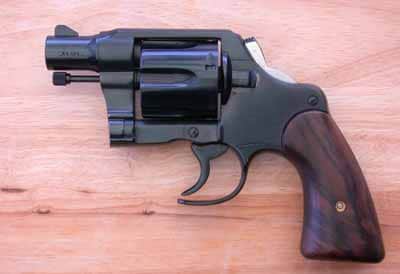 Smith & Wesson, not wanting to be caught with their pants down upped the ante in a big way. In 1935 when Smith & Wesson brought out their .357 Magnum they introduced a 3 ½ inch barreled version. While some might not consider it a true “snubbie” the 3 ½ inch Magnum found its way right into the heart of law enforcement including the fledgling FBI. 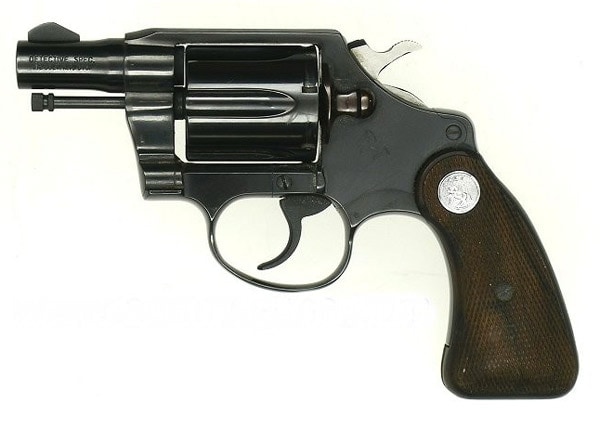 Smith & Wesson and Colt dueled back and forth with the Chief’s Specials, Detective Specials, Lemon Squeezers, Agents, and Cobras before companies like Charter Arms, High Standard and Ruger joined in the fray.

Now snub nosed revolvers are made from steel, aluminum, titanium, scandium, and even polymer. You can find them in .22 Long Rifle up to the .500 Magnum. Of course the larger ones make it a bit too hard to conceal, but each to his own.]

The snub nosed revolver was born in the old west as a means to an end and then the manufacturers caught up with the concept. Despite the newer guns that came along, the snub nosed revolver has held its own against all comers, and I see no signs of them going the way of the dodo or the dinosaur anytime soon. 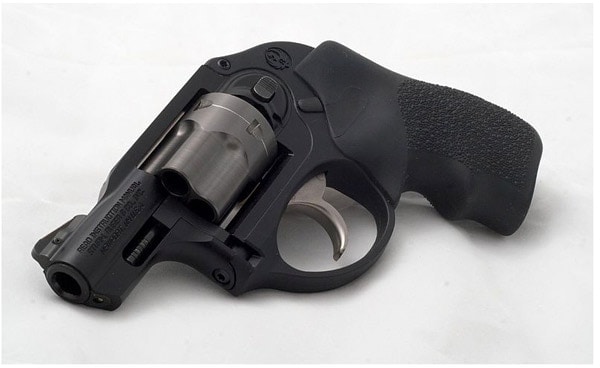