Here's Your Chance: the Brady Campaign is Looking to Hire a New CEO

You might remember that earlier this year, the Brady Campaign CEO of six-ish years Paul Helmke let go of the reigns and decided to take his life into a new direction.  This is reasonable given that the United States Supreme Court has taken a position cross-purpose to the organization.  It’s just hard to run an anti-Constitutional non-/not-for-profit, damn it!

“Said Helmke in a memo to staff, ‘When the Brady Boards hired me as President in 2006, I committed to remain in the job for at least five years. July 10 will mark the end of five busy, active, challenging, exciting, and fruitful years—and will be my last day as President.’ 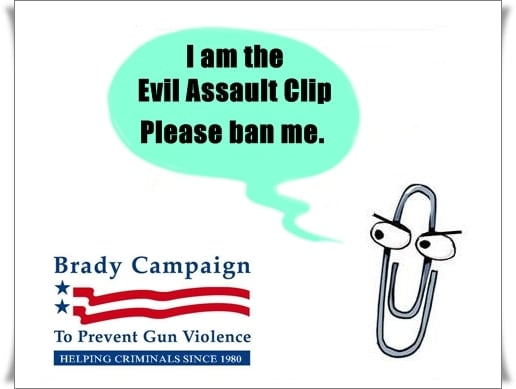 “It appears that Helmke is leaving the organization on good terms with the organization, as he did not cite any specific grievances or reasons for leaving outside the fact that he’s fulfilled his previously-stated five year commitment.”

Right now they’re looking for someone to fill his shoes. 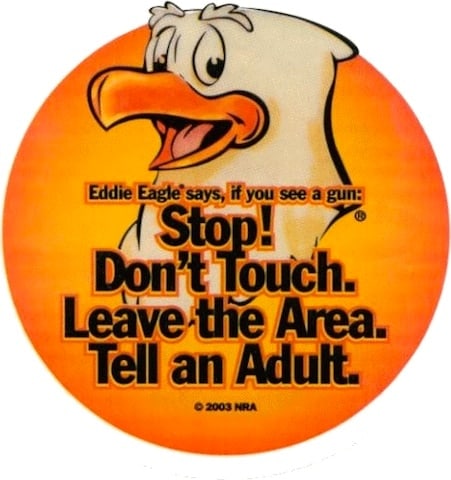 But hey, we do agree with the Brady Campaign—HANG ON, there’s more to this sentence—if you look at things in the right light.  We, like most human beings, are opposed to gun violence.  This is the central ideology of the Brady Campaign and despite the fact that they’ve pursued it in a manner befitting the legitimate business practice of a race-horse-promoting waste-management union organizer, it’s actually a respectable goal, in its literal sense.

We agree that there are people who have, through their actions, relinquished their rights to bear arms and should not easily or carelessly be allowed to regain their full rights, (if that’s ever reasonable).  We split paths when, historically, the Brady Campaign takes that to mean all the people within the U.S. borders, where we mean it to be the perpetrators of criminal and sadistic acts.

That’s probably the limit of our common ground.  There may be other things we agree on, we’re not psychic.  Oxygen: good.  Sunrise: east.

The real problem we have with the Brady Campaign, besides the aforementioned, is that they’re illiterate.  Functionally or deliberately.  We don’t mean they can’t read, we mean they have no fucking clue what the words they’re reading mean.  This is likely the byproduct of both an irrational fear of firearms as well as actual ignorance of the greater gun community.

This is a real chance to change that.  Imagine a world where the Brady Campaign wasn’t out to ban everything from toy guns to assault clips, but was actually an organization fighting the real actors and enablers of gun violence.  Imagine if, for a second, that the people who managed both create the concept of, and then ban “assault weapons” for a decade, decided to go after the ATF for smuggling automatic rifles, grenades, and all kinds of other crazy shit into Mexico.

The Brady Campaign would be better off with someone who is familiar with firearms, crime, and the U.S. Constitution.  They could do real justice, real good, if they weren’t hell-bent-for-leather on disarmament.

So are you going to apply for the job?  Besides, look, in these, These Rough Economic Times, no one will blame you.  We’ll help you with your cover letter…