The Vicksburg, Mississippi Police are Selling 1,168 Confiscated Firearms (And a PSA!)

The city of Vicksburg, Mississippi is selling off all their confiscated firearms that are not of value to them, in order to raise money to replace all 100 of their aging 9mm Berettas.  These guns will be put on display for federal firearms licensees to take a gander at and bid on.  As awesome as it would be to see the police sell these guns directly to their community, we sorta see why that’s not really an option.  Le sigh.

The Clarion Ledger writes, “Deputy Chief John Dolan said another 700 guns will be traded in with the department’s 100, 19-year-old 9mm Beretta handguns, for replacement weapons… The surplus weapons include 978 pistols and 190 rifles and shotguns—including two air rifles. Some of the weapons have been in police custody since 1978.” 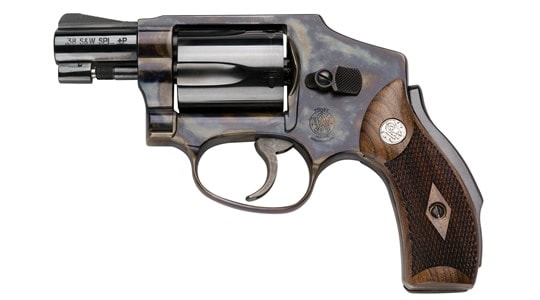 OK, we wish the best for the police of Vicksburg and all the happy customers who hopefully get some smokin’ deals on guns of interest.  But we’d also like to use this as an opportunity to mention the practice of civil asset forfeiture.  Please note, we’re not implying in any way, shape, or form that the Vicksburg police do this and are in any way bad or greedy or anything of that sort.  This is just a thing that happens and everyone should know about it.

Basically, in most (if not all) of the United States, charges may be brought against inanimate objects, not limited to but including guns, money, houses, vehicles of all shapes and sizes, home theater systems, sharp-looking hats, and tacos.  These objects do not have to be involved in crime but in general need to have some value to the investigative process. Because it is property that is being sued, it does not have the same legal protection as people and doesn’t usually get to have a trial.  A person whose property is subjected to civil asset forfeiture may only be able to defend it as a third-party claimant.

If the property is successfully sued, it then goes into the police or the court’s custody and they’re, generally, free to do with it as they please.  Like sell it or spend it.  It’s all legal under the Comprehensive Crime Control act of 1984.  Sound susceptible to abuse?  Yeah, that happens sometimes.  Total federal forfeiture assets, federal, not local, as of 2008, add up to $3.1 billion dollars. 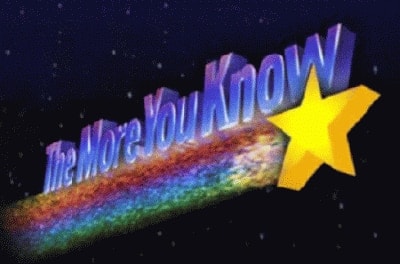 That’s it.  Public service announcement over.  The more you know and all that.  Now it’s time for a thought exercise.  The Vicksburg PD have to buy 100 shiny new guns.  What should they get?

That’s too easy; let’s make it interesting.  For personal reasons, let’s say the Chief of Police refuses to issue the police with anything made by (in no particular order) Glock, SIG, Smith & Wesson, Springfield, or Beretta, and he really hates 1911s.  What should they go with?