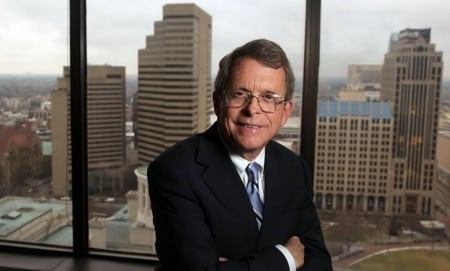 Also pleased with the agreement was Louisiana Gov. Bobby Jindal who said, “This is an important step as we work to ensure the rights of law-abiding gun owners are protected all across our nation. The Second Amendment protects our freedom, the right to defend ourselves and the ability to hunt and enjoy the great outdoors – and we must always honor and uphold those values in Louisiana.”

Ohio law permits CCW reciprocity with other states if a state has gun laws and eligibility requirements that are “substantially comparable” to Ohio’s.  It’s then up to the Ohio Attorney General to sign the agreement.  In Louisiana, the authority to enter into CCW reciprocity agreement falls under the jurisdiction of the Louisiana State Police.

As it turns out, despite being almost 1000 miles away, Ohio and Louisiana’s concealed carry laws are very similar.  Both states require background checks and firearms training for one to be eligible for a concealed carry permit. 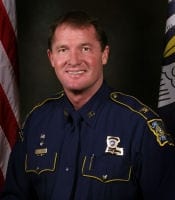 “It is a pleasure for Louisiana to join with Ohio in expanding reciprocity of our respective concealed handgun permit programs.  Receiving a permit is an involved process, which requires training, as well as, submission to an extensive background investigation.   As such, we are proud to extend the rights to carry concealed to those who have successfully completed this process,” said Colonel Mike Edmonson.

Hopefully, one day all states will recognize a single CCW reciprocity agreement.