Brian Bill is a hero.  He was KIA along with twenty-nine other Americans and eight Afghans when the Chinook helicopter they were traveling in was shot down by a rocket-propelled grenade in eastern Afghanistan.  It was the single greatest loss of U.S. forces since the war in Afghanistan began.

To honor Brian’s sacrifice his hometown of Stamford, CT, has decided to build a monument.  Rev. Richard Futie, who knew Brian when he was growing up attending Catholic school, would like the monument to be made in his exact likeness so that only a stranger would have to make a reference to the inscription below.

Rev. Futie told WCBS 880 Connecticut Bureau Chief Fran Schneidau, “That those who know him will say ‘That’s him.’ capturing his smile, capturing his intense eyes.” 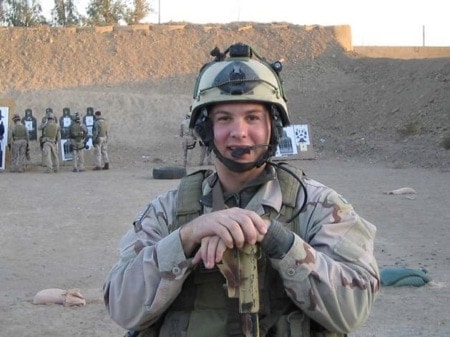 Following the news of his death, Brian’s family released this written statement:

“We are heartbroken in our loss,” they said. “Brian was a remarkably gifted, thoughtful and compassionate young man. We are incredibly proud of him. He was a treasured son, grandson, brother, uncle and cousin. He loved life. He loved a challenge. And he was passionate about being a SEAL.”

“Already an accomplished mountaineer, skier, pilot and triathlete, he wanted to complete the seven summits,” they said. “He wanted to return to graduate school. He wanted to become an astronaut. He was the best, and we will miss him.”

There’s no doubt that this guy was the best.  Let’s keep his family in our thoughts and our prayers.  And if you wish to thank Brian’s family for his service and sacrifice, you can do so at his Facebook page: In memory of Navy SEAL Brian Bill. 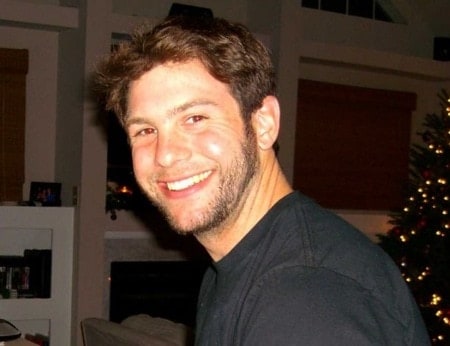