There are many Makarovs out there, Russian 9x18mm blowback pistols.  They’re military surplus, they’re Soviet-era, and they’re sweeet.  There are many Makarov variants out there, and even some present-day, currently-made Makarovs, too (Baikal 442).  They’re inexpensive, reliable, and fun.  People are catching on to this bargain, actually.  It used to be people would pay you to take these little guns off their hands, but word’s spreading and they actually want money for them.  That’s OK, you’re still getting a lot of pistol with a Makarov. 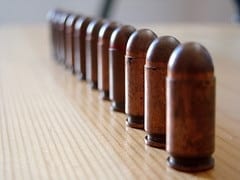 Makarov pistols are small.  They’re firmly in the compact category, although they’re not so small they suck to shoot.  It helps that they’re mostly all-steel, although the Hungarian FEG is a lightweight alloy-framed Makarov (and some people don’t like shooting it due to its recoil).  They’re great for concealed-carry, and if you’re looking for something inexpensive and easy to hide, there’s almost nothing better than these slender blow-back pistols.

If you’re a new shooter their simple double/single-action triggers are smooth, light, and easy to use.  Magazines, holsters, and other accessories are plentiful.  Because they’re blowback-operated and have fixed barrels, they’re supremely accurate, on account of the barrel being fixed to the gun’s frame.

And that pretty much goes for all of the Makarov variants and clones, too.  Whether you’re getting a Polish P64, a Hungarian PA-63, a CZ-82, or any other Walther PPK-inspired Soviet pistol, (or Chinese, with the case of Norinco) you’re not going to spend too much and you’re going to get a pistol in a self-defense-worthy caliber. 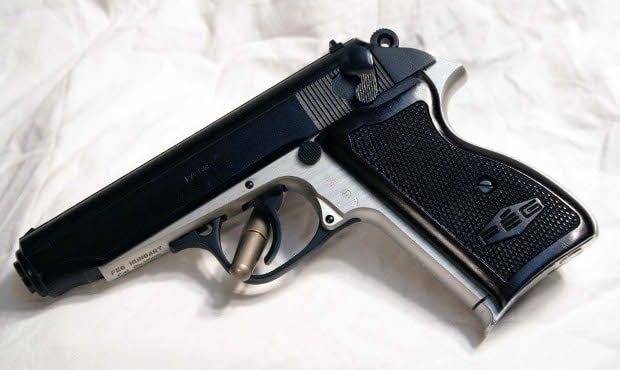 OK, some people are going to say otherwise, but real-world statics pretty much say bullets is bullets.  Still, when it comes to recommending a caliber, it’s safe to say anything .380 ACP and over will do, anything less, well, it’s better than no gun at all.  The Makarov, like the .380 ACP, is a shortened 9mm cartridge, although the Soviet and modern ammunition is slightly longer and hotter, so it’s a step up from .380.

Bulk ammunition, Russian, and surplus ammo runs about the same price as 9mm Parabellum, which isn’t as cheap as it used to be, but it is still cheaper than .380, which is what other guns in the Makarov-size package often shoot.  And premium self-defense ammo is available in 9x18mm Makarov, from companies not limited to but including Hornady and Cor-Bon. 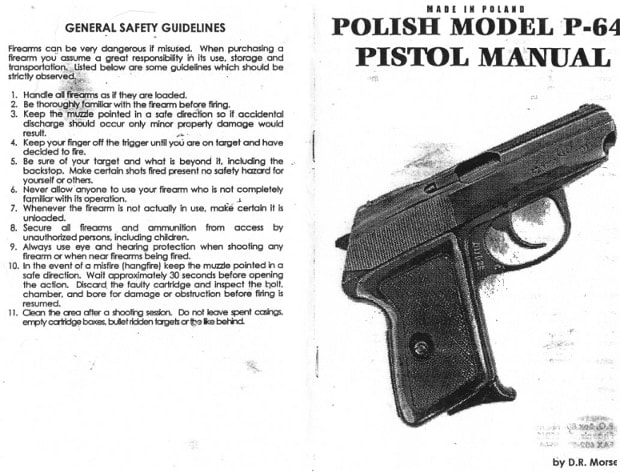 Available for under $200 but up to $300, these pistols are priced like clunkers but because they’re made to deal with military and police duty, they’re really durable and not at all prone to failure.

And while we’re heartily endorsing the whole class of Makarov surplus guns, if you’re looking for an all-day carry piece, we’re going to have to single out the CZ-82.  A high-capacity, 13-shot ambidextrous pistol with standard magazine releases, the CZ-82 also uses standard CZ sights, which means you can get aftermarket night sights for them.  Sure, it seems odd to spend a hundred bucks extra on a surplus gun, but just because the gun cost you so little doesn’t mean it’s not worth it to modernize it.  They’ve certainly got the dependability covered. 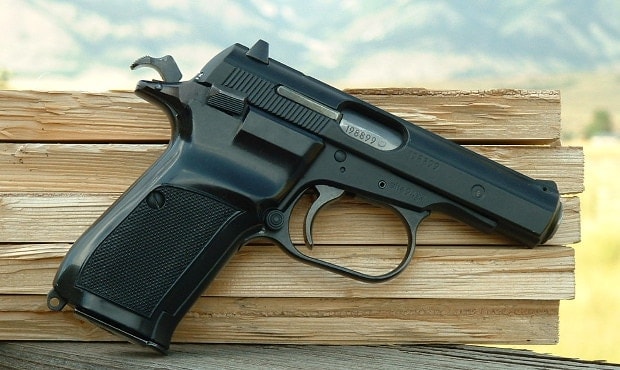