Chicago Mayor Rahm Emanuel is releasing approximately 4.6 million individual crime incident reports, dating back 10 years, to the world via the City of Chicago’s Data Portal 2.0.  The hope is that all this information will be useful to residents, visitors, journalists and academics who wish to take an in-depth look at the Windy City.

The website, which can be viewed here, gives the following mission statement:

The City of Chicago’s Data Portal is dedicated to promoting access to government data and encouraging the development of creative tools to engage and serve Chicago’s diverse community. Here you’ll find essential data presented in easy-to-use formats to help Chicagoans keep track of how their government is performing and build innovative applications to benefit residents and visitors alike. 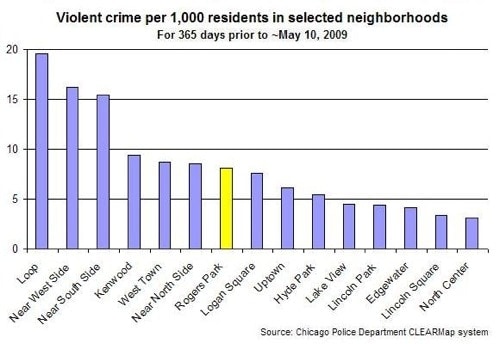 But the move has some scratching their heads or, at the very least, questioning the size and scope of the initiative.

“It’s big,” said David Kennedy, director of the Center for Crime Prevention and Control at John Jay College of Criminal Justice in New York, in and interview with the AP. “If not unprecedented, it’s very unusual.”

Not all cities release crime statistics and those that do typically have limited timetables for data.  Houston, for example, has a 30-day log.  Los Angeles and New York have some historic info available on static graphs and reports, but lack a searchable, comprehensive database like Chicago’s Data Portal.

The quality (or detail) of info on the Data Portal also seems to be unprecedented.  According to experts, “the database lists each address, if there was an arrest, the police beat, city ward and case number and this includes everything from sidewalk arrests for marijuana possession to homicides.”

Is this overkill?  Is this too much?  The Mayor certainly doesn’t believe it is. 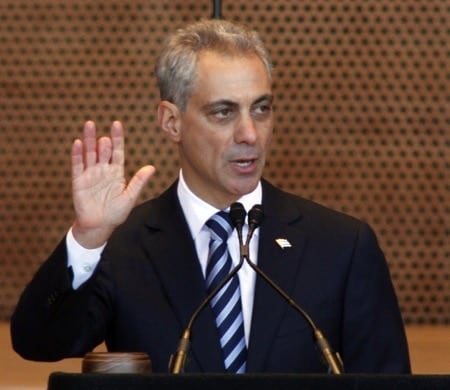 “By posting this data online, we are providing a resource that will significantly impact criminal research while allowing community organizations to more effectively collaborate with the Chicago Police Department and better understand where crime is happening in their neighborhoods, streets and corners,” Emanuel said in a statement.

But critics of the Data Portal feel that this cornucopia of crime data can be used to create or reinforce negative stereotypes about certain communities.

Rev. Leon Finney, of the Metropolitan Apostolic Church, told local reporters, “I want to make sure that nobody misuses this data in order to portray the City of Chicago as some place not good to live,” Finney said. “I want them to believe that Woodlawn or Bronzeville are great neighborhoods to live. And I don’t want anybody to come along and say, ‘Well, Woodlawn is crime-ridden.’” 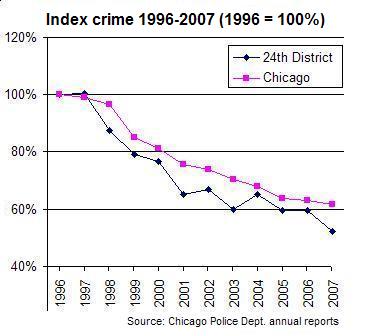 Other critics contend that there is essential information conspicuously missing from the portal.  Information specifically related to police misconduct and government corruption.

He added, “There is a long history of this, still got a long way to go.”