Space Invaders: Swede Charged for Shooting at Aliens, Should Have Used Herring

Yep, an unnamed man in Sweden has been charged with three crimes, unlawful possession of a firearm, discharging it wildly into the air, and threatening the police—but he feels vindicated in that the aliens did flee after he destroyed one of their craft completely.

Damn aliens, you leave people probed and never call back, and when they point the finger at you guys, you never leave any evidence.  No wreckage, no decent autopsy footage, and man, did you ever phone in the last two seasons of “The X-Files”.  I mean, really, it’s no wonder you can’t get any decent work anymore.  “Battle for Los Angeles”?  Did anyone even go see that?

But we have to admit, Mr. Hedemora was probably a little out of line.  Our people are on it: “To protect himself from the attackers from outer space, he picked up a pistol and fired several shots. When the 23-year-old began shooting, the mother of his child, also in the apartment, called the police.”  See, we take care of our own.  Perhaps even a little too well. 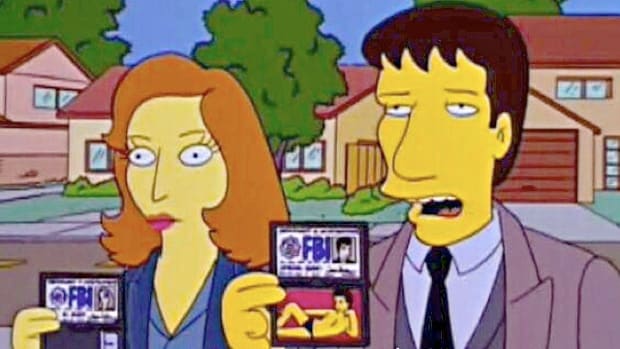 “No one was injured in the shooting, but due to the risk posed from the man having fired live rounds the man has now been charged with illegal weapon possession and threatening a police officer.

“Despite the charges, the police didn’t feel threatened by the man, according to their own report. ‘We do not believe that the threats voiced were anything other than the desperation of a confused person,'” said the police.

Besides, small arms are generally not recommended for fighting aliens.  Especially in Sweden, where surströmming is readily available.  Surströmming is generally considered to be the most foul-smelling food on this planet, and that would be because it’s essentially canned rotten herring.  It continues to “ferment” in the can until the can bulges and deforms.  You can also smell it through the can.  The smell can literally cut through metal.  It is usually sealed in plastic in addition to the can. 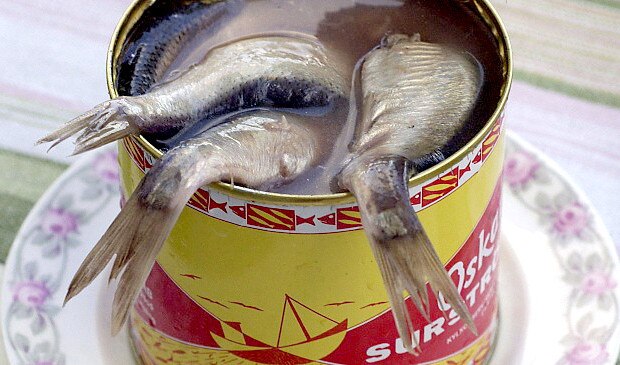 Even in its home country, it’s often privately banned in apartment complexes because it will ruin the building for everyone.

Even more to the point, Air France, KLM, Finnair, and British Airways have banned passengers from traveling with any due to its reputation as an explosive and for being a security risk.

So no, next time, don’t use guns to fight aliens.  Use herring.