FBI Whistleblowers Muzzled, Instead Go Public with Allegations of Corruption and Cartel Connections

Two former law enforcement officers working with the FBI and other federal agencies in the El Paso region have gone to the El Paso Times to share their evidence of of Mexican cartel infiltration of U.S. agencies, particularly the El Paso district attorney’s office as well as donations to local politicians in favor of a little carte blanche when it came to moving drugs.

“Greg Gonzales, a retired Doña Ana County sheriff’s deputy, and Wesley Dutton, a rancher and former New Mexico state livestock investigator, said that instead of arrests and prosecutions of suspects, their whistle-blowing activities have resulted only in threats and retaliation against themselves.

“‘I lost my job for a security company at the federal courthouse in Las Cruces because I would not keep my mouth shut, and someone threatened me by holding a knife to my throat,'” Gonzales said. 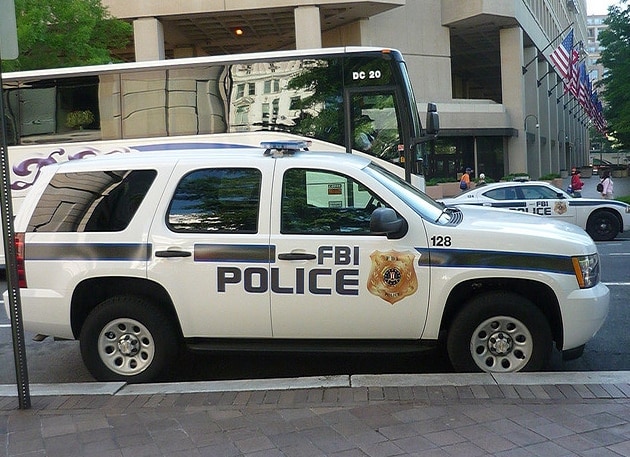 “Dutton, a rancher in Southern New Mexico, said an election official stopped by his ranch to ask him what was it going to take for him to retract his allegations concerning the official.”

Despite all this, or perhaps because of it, they felt compelled to turn to the press with their findings.  “Gonzales said a U.S. law enforcement officer was suspected of selling to a street gang with Juárez drug cartel ties a list of U.S. Marshals that included their telephone numbers.  [They both] said small aircraft regularly drop drug loads on ranches or other properties along the U.S.-Mexico border, and that some U.S. law officers escort the loads to the next stop.

“The two whistle-blowers said that drug cartels have managed to obtain computer access codes to U.S. surveillance systems that let them see where and when Border Patrol agents are monitoring the border.”

Dutton was an informant for the FBI, and was used to purchase drugs and make records of the transactions for the FBI. 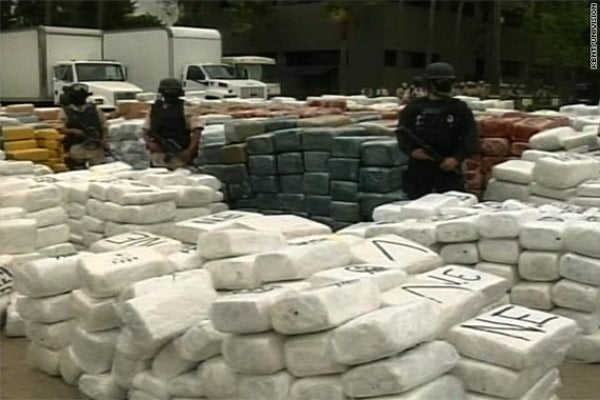 “‘The drugs were concealed in horse saddles, and we started getting a lot of them,’ Dutton said. ‘But the FBI kept putting me off when I asked for the money to pay the cartels for the drugs. I had to use my own funds. The FBI still owes me thousands of dollars for these out-of-pocket expenses.

“‘I asked the FBI for help when I started getting threats, but the only thing that happened is that everyone starting running for cover to protect their careers,’ Dutton said. ‘One of the FBI agents said politics got in the way, and that they had to close out the investigation and end their relationship with me.'”

Despite having eighteen months of records, the two have been refused an audience with the FBI, and the FBI isn’t showing any intention of pursuing their evidence. 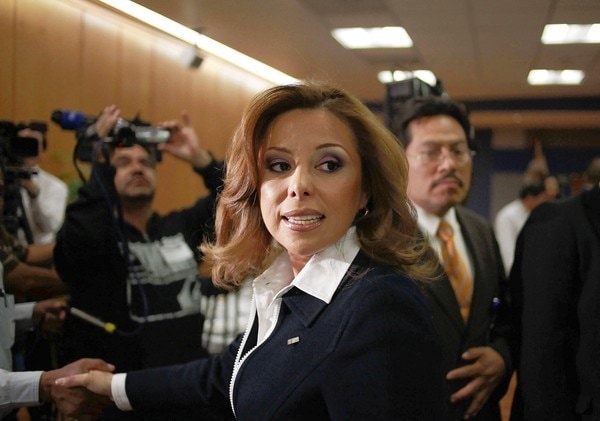 If you’re wondering what’s going on, you’re not alone.  Mexico’s attorney general, Marisela Morales, had this to say: “‘At no time did we know or were we made aware that there might have been arms trafficking permitted.  In no way would we have allowed it, because it is an attack on the safety of Mexicans,” and is demanding a proper investigation of Fast and Furious.

Earlier this week, pseudo-religious drug cartel the Knights Templar dumped 35 corpses into a Boca del Rio intersection in a display of their authority.