If there’s a government shutdown or if we reach our debt ceiling and funds are limited, who should get paid first?  Should it be social security recipients?  Should those collecting unemployment take precedence?  What about those individuals at the EPA, should they collect a paycheck before everyone else?

Congressman Mike Fitzpatrick has answered the question of who should take precedence during times of government paralysis with a new bill, H.R. 2886: SHIELD Act of 2011. 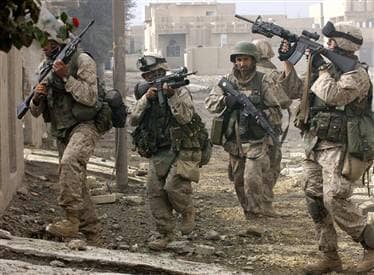 The summary of the bill is “To prioritize the payment of pay and allowances to members of the Armed Forces and Federal law enforcement officers in the event the debt ceiling is reached or there is a funding gap.”

Fitzpatrick introduced the bill last week.  In a press conference Fitzpatrick said, “In the wake of the tenth anniversary of the September 11th attacks we are all reminded of the sacrifices our service men and women and federal law enforcement officers make. In our most difficult hours, we rely on members of our federal law enforcement community and our armed services for the protection of our liberty and freedom.  No service member or critical law enforcement officer protecting the United States at home or abroad should have to worry about their paycheck in the event of a government shutdown.” 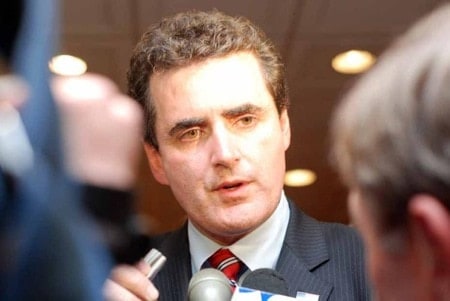 Fitzpatrick then went on to say, “Today, I introduced the SHIELD Act, which is an essential piece of legislation that pledges to protect those who protect us, even in times of financial uncertainty.”

Commenting on the aim of the new bill was FLEOA President Jon Adler, “The Federal Law Enforcement Officers Association strongly supports this critical public safety legislation. The SHIELD Act of 2011 properly prioritizes the role of federal law enforcement in sustaining protection for the American citizenry in the event there is a government shutdown.”

Adler added, “I commend Congressman Fitzpatrick for recognizing that federal law enforcement officers are essential to keeping the American public and its institutions safe during any fiscal crisis.”

This new bill raises interesting questions.  Is Fitzpatrick right?  Should our servicemen and servicewomen be the first to get paid?

Also, if there’s only so much money to go around, how do we prioritize the rest of our obligations?  For example, Medicare/Medicaid, Military Salaries, Interest on the Debt, Social Security, Discretionary Spending (see chart below)? 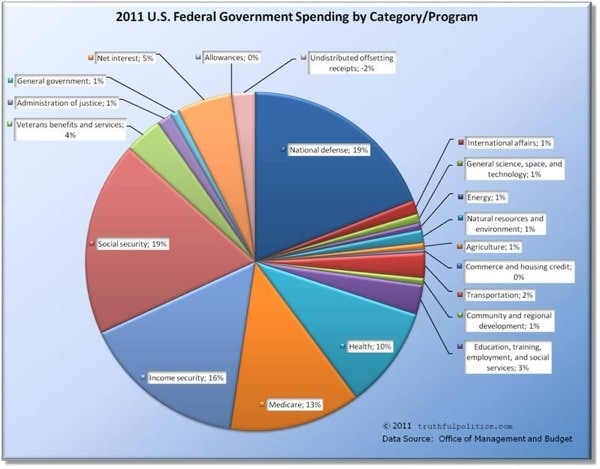