So right, Somalia’s a f’d-up place.  We know that.  The place has literally had 20 straight years of civil war, infighting, and anarchy.  The two largest northern regions of Somaliland and Puntland are moderately independent of Somalia itself, and have working governance and a charter, the closest thing to a constitution, and a civil code that is backed by sharia law for family matters, like marriage and divorce.  The charter, however, puts international human rights standards before sharia law and things are almost stable there. 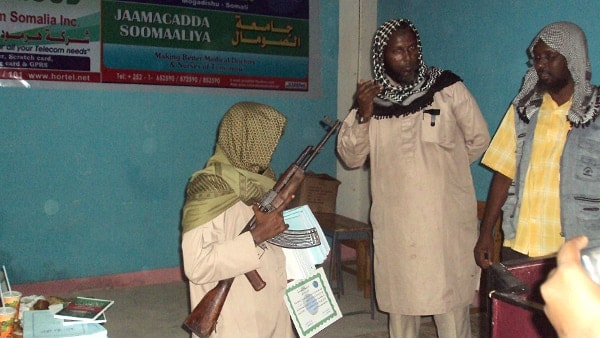 The center of the country is governed by pre-Islamic unionists, and it’s the southern part of Somalia is where it’s the worst, even by Somali standards.  It’s where the poverty and the fundamentalism breed, although two years of drought and famine have upped the former and decreased the latter.  About a quarter of the country is under al-Shabab control (and about a tenth fundamental Islamist anti-al-Shabab) who are a hard-line militant youth organization.

Al-Shabab very specifically targets Somali youth at home and abroad, and has even recruited Americans to their cause.  Al-Shabab has declared war on the U.N. and Western non-government organizations, and as such, are mostly where the pirates come from.  Like any good extremist organization, they’ve actually done quite a bit to stabilize their region, lessen its dependence on food aid, improved the local agribusiness and economy… provided you don’t mind the occasional stoning. 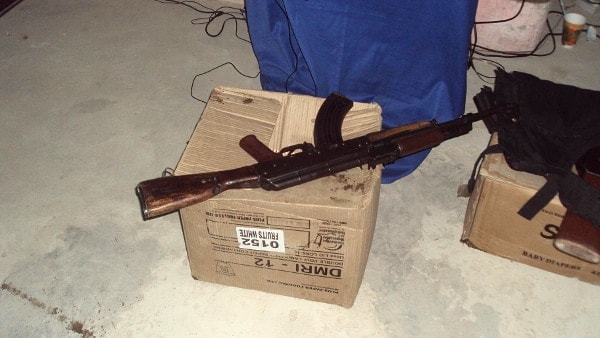 Every year, Al-Shabab hosts a broadcast event where kids between the ages of ten and seventeen compete in a Koran reading.  Like a spelling bee.  With prizes.

“Andulus radio, based near Mogadishu, gave the group which won first prize in the Ramadan competition an AK-47 rifle and the equivalent of $700.  The second prize-winners received an AK-47 and $500, while the third prize was two hand grenades and $400.”  (An AK-47 runs about $50 in Somalia.)

Al-Shabab’s ultimate goal is to take over Mogadishu and overthrow the transitional government.  Currently, they’re using their territory’s geographical and agricultural wealth to discourage foreign aid to all of Somalia, which is currently having a food shortage the likes of which hasn’t been seen since it was a British territory.