Oklahoma lawmakers are in the preliminary stages of drafting legislation that would legalize open carry in the Sooner State. Rep. Mark McCullough, who is leading the charge, has decided to take a more deliberative approach to drafting the new law in that he is allowing people on all sides of the issue to weigh in before a bill is penned.  Last week, members of the Oklahoma Public Safety Committee heard testimony from law enforcement, academics, and proponents of open-carry to help prime the pumps for a future bill.

“When the Legislature rolls around, we would have perhaps a buffet, a variety of well thought out pieces of legislation that we can choose from. Then it will be up to the majority caucus to decide what they want to go forward with as far as a gun bill, if at all,” McCullough, R-Sapulpa, told NewsOK. “This is a serious issue. It has constitutional implications and it’s obviously very popular in Oklahoma, but it also has serious public safety implications, and therefore it needs to be looked at very seriously.” 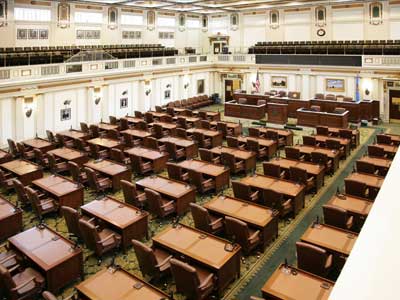 There are several options that are on the table.  One option would be, obviously no change at all. According to the NewsOK article, a second option would be to “expand the current concealed carry law to clarify things such as carrying on private property, involuntarily displaying a weapon and prohibited places.”  A third option would be to simply extend open carry rights to those who have already obtained a concealed carry permit giving them the choice.  And a fourth option, the most unrestrictive, would be to allow everyone over the age of 18 to carry openly without a permit.

As one can imagine, everyone has an opinion on which option is best.

Rep. Sue Tibbs, chair of the House Public Safety Committee, told NewsOK, “I think we should stay with the concealed carry permit and go through that process so that someone is at least familiar with the weapon they’re carrying.” 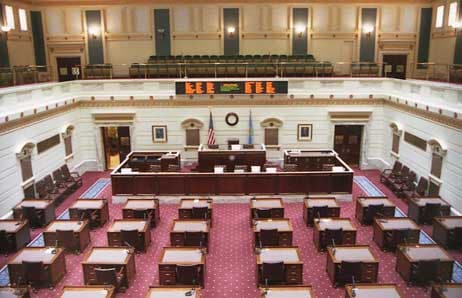 And opponents of the measure voiced their concern, “We are not particularly in favor of open carry,” Stacey Puckett, executive director of the Oklahoma Association of Chiefs of Police told NewsOK. “We believe if people want to carry a gun, they certainly should be fingerprinted, have a background check and training and meet certain licensing requirements.”

Oklahoma lawmakers have tried multiple times in the past to pass open carry reform.  Efforts were rebuffed a few years ago when former Democratic Gov. Brad Henry vetoed a bill that passed through the legislature that would have granted open carry rights to individuals with a CCW permit.  And eariler this year, legislation that would have expanded rights to gun owners got tied-up in the House Public Safety Committee, perhaps, proving that adage, “a committee is a group of people who individually can do nothing, but who, as a group, can meet and decide that nothing can be done” (Fred Allen). 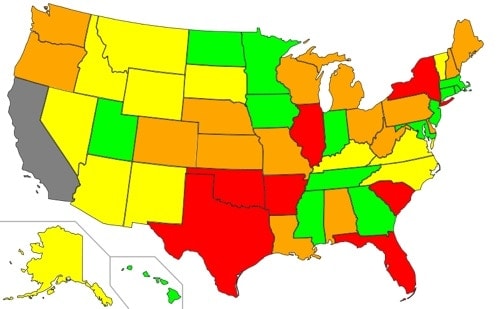 Hopefully, this time it’s different.  And this deliberative, throwing-spaghetti-at-the-wall type approach to legislation works for Oklahoma gun owners.  In the words of the great Sam Cooke, “It’s been a long time coming, but I know change is gonna come.”