According to the Bureau of Alcohol, Tobacco, Firearms and Explosives, if one is a drug user he/she should not own or possess a firearm.  This includes those individuals who have a medical marijuana card or belong to a state-sanctioned marijuana program.

Last month, the ATF sent out a notification to all Federal Firearm Licensees instructing them to refrain from selling firearms or ammunition to anyone they suspect may be using a controlled substance.  Again, this applies to those individuals who are “legally” purchasing and using marijuana under state law.

In response to the notification, Montana Attorney General Steve Bullock wrote a letter of protest to the U.S. Department of Justice. 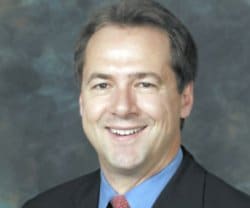 In his letter, Bullock stated that the ATF’s edict that marijuana users may not own or possess firearms or ammunition “implicates serious legal issues under the Second Amendment, and the equal protection and due process clauses of the Fifth Amendment.”

Bullock pointed to the fact that those patients and cardholders who use marijuana do not necessarily use it all the time, yet the ban would apply to them for as long as the physician-authorized card was valid.

“The ATF letter does not take this into account, even though the controlling federal regulation recognizes that a person who uses a controlled substance in a manner prescribed by a physician is not disqualified from possessing or buying ammunition or guns” under federal law, Bullock said.

Bullock did concede that there are individuals who abuse the system, but recommended to Attorney General Eric Holder that they “work constructively” to solve those problems and that the rights of states must be respected.

“…We face issues that are, candidly, created or exacerbated by federal actions and policies that do not always reflect the kind of careful approach and appropriate accommodation that should be accorded the states,” he said. 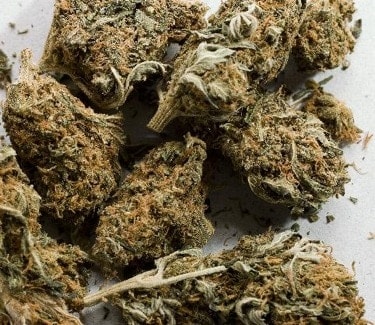 Bullock wasn’t the only Montanan to come out against the ATF’s move to eliminate the sale of weapons and ammo to marijuana cardholders. In fact, Sen. Jon Tester preempted Bullock’s letter with his own.  In it Tester wrote:

“These regulatory changes infringe upon the privacy and Second Amendment rights of Montanans while placing an unreasonable burden upon the small business owners who sell firearms and ammunition.’’

“It is unacceptable that law-abiding citizens would be stripped of their Second Amendment rights simply because they hold a state-issued card authorizing the possession and use of marijuana for medicinal purposes,’’ Tester added.