A lot of people seem to think that the Mosin Nagant is just a worthless piece of crap, usually because a friend of a friend bought one at a gun show, took it out to the range, and couldn’t hit a man-sized target at 50 yards with it.  He managed to sell it at a profit so that’s nice but he’s warned you a thousand times never buy Russian.

But then when you’re at the range, there’s this one guy with the one old WWII-era M91 with burrs and tool-marks all over the place, and he’s punishing the ten ring over and over again at a hundred yards using nothing but iron sights.  You ask him what he’s done to it and he answers, “No, I don’t really know anything about guns.  This is the way it came, I just cleaned it.” 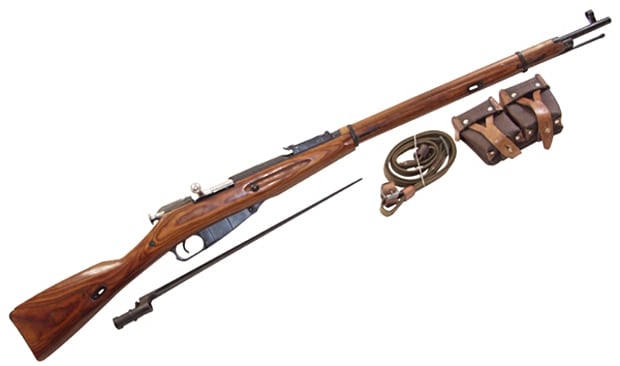 That guy is my friend Jack.  It doesn’t hurt that he’s got 20/10 vision and can read street signs from six blocks away at night through walls, but believe it or not he can shoot his totally-factory 1943 Nagant within one minute of aim.  It’s not just him though; he did luck out with a pretty good rifle.  Originally, he thought he’d have to shim it to get it to float freely from the (also tool-marked) stock but when he did the dollar test it was perfect right after cleaning (If you don’t have any clue what that last sentence means just hang on).

He walked into a gun show, threw down $150 specifically for a war-era rifle (he’s a History BA. Guess what his focus is?) and couldn’t be happier.  I didn’t have the heart to tell him that he spent too much, but then again, I’m sure most people would pay an extra $50 to get one that shoots as well as his. 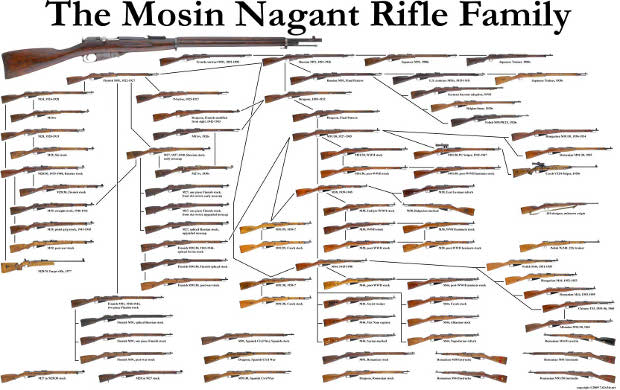 Not all Mosin Nagants sell for $100 or less.  You might pay extra for a hand-selected rifle, one that’s been inspected by the seller and deemed to be above-average in quality.  You’ll definitely pay extra for a Finnish- or Czechoslovakian-made Nagant.  You can find complete Mosin Nagant sniper rifles, with the scope and everything, starting at around $400.  But the garden-variety M91/30s sell for about $100.  Which is awesome. 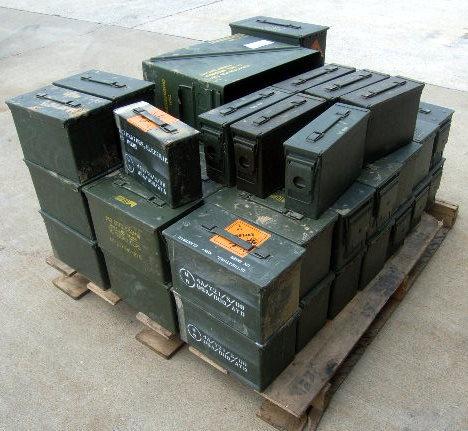 Time to hit the range.  Make sure your sights are tight and set for 100m, and use a laser boresight if you have to (the rear sight goes out to 1km; that’s always struck me as pretty presumptuous.)  So let’s say you buy one, clean it, and find that it doesn’t shoot all that well.  First thing you need to do is clean it again, inside and out, thoroughly, and make sure it’s dry except for the oil you’ve added.  Should have done that first, but we know how exciting it is to play with a new gun.  Take the stock off and really get in there. 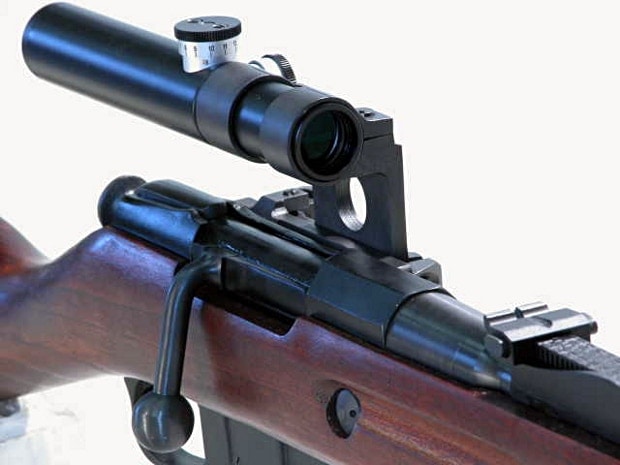 Before you put the bands that hold the top half of the stock back on, with the receiver in the lower half of the stock, take a new dollar bill and run it between the barrel and the stock, all the way back and forth.  If it snags, you can do a couple of things but you need to shim up the breach-end of the barrel with thin strips of metal.  You can improvise with material at hand (wouldn’t recommend paper, but I’ve never heard anything bad about squares of aluminum can) or buy brass spacers.  Repeat the dollar test.  If it still snags, then you need to sand down that section of the inside of the stock ’til it doesn’t.  Presto, floated barrel. 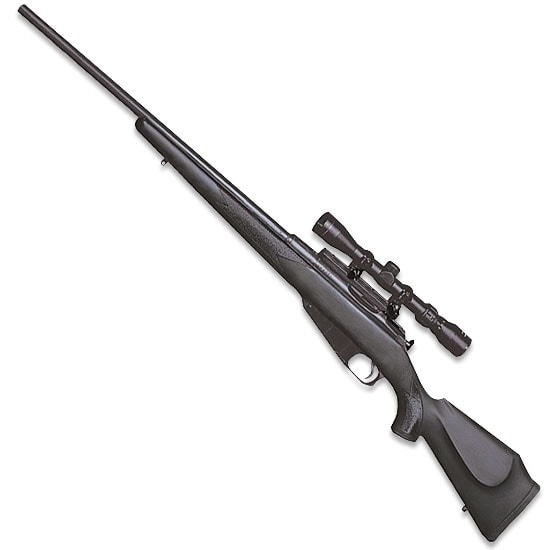 Of course, you don’t have to use the wooden stock.  Despite what Jack believes, the original looks of the rifle aren’t going to add value to an M91/31.  Get some paint on those sights.  Consider a polymer stock.  Those rarely need adjusting, weigh less, and yes, improve recoil.  Especially the ones with a rubber buttpad.  Consider doing a trigger job.  It’s not hard.  If you really want to push things, you can install an aftermarket target trigger, like a Timney, and a muzzle brake to help with the recoil.  They will cost you more than the rifle but completely transform the gun.  And if you can’t get around those Russian leaf sights, you can change the bolt handle and add a scope to it.

And honestly, how great of a sleeper is the Mosin Nagant?  All of the above listed mods cost $200 minus a scope (don’t chintz on the scope because 7.62x54R is a beastly cartridge).  So let’s say all in all, you put $400 into the rifle after the fact.  With a little effort, you too can shame shooters who’ve dropped a thousand or more on their rifle.  Not just because the Mosin Nagant is a great bargain and thoroughly dependable rifle that might need a little love, but because with all your leftover stacks of cash you can afford to buy tons of ammo to practice with.

All in all, I’m not sure it’s possible to get more rifle for a benjamin.