Earlier this year, the sound of Silicon Valley heads whipping to attention over Facebook’s founder and CEO Mark Zuckerberg’s announcement that he was only going to eat food he grew himself, even animals, could be heard in Reykjavik.  He was trying, awkwardly to make a point, that people have a very strange relationship with the stuff that sustains them.

Today people rarely ever encounter food that isn’t pre-packaged, let alone think often of meat as being chopped up animal.  It’s just a whole lot easier that way.  Plus we can eat ’til our feet fall off. 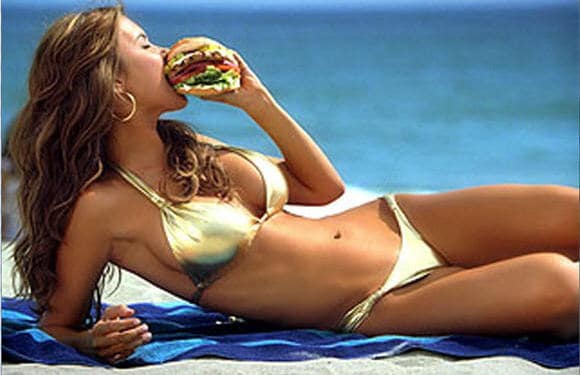 Shown here for reference, this is not what a steady diet of modern processed food looks like

Of course, like any detached billionaire, his words were not tactful.  “I started thinking about this last year when I had a pig roast at my house. A bunch of people told me that even though they loved eating pork, they really didn’t want to think about the fact that the pig used to be alive. That just seemed irresponsible to me. I don’t have an issue with anything people choose to eat, but I do think they should take responsibility and be thankful for what they eat rather than trying to ignore where it came from.” 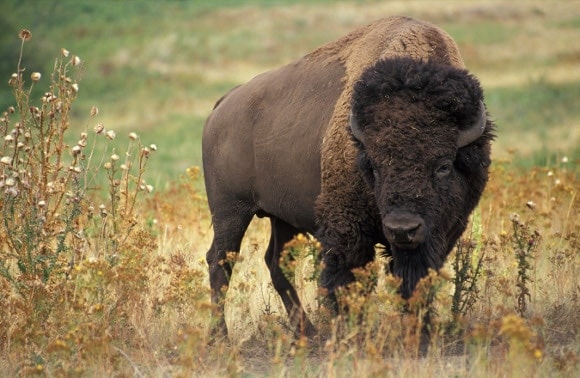 To which our response was, “Zuckerberg’s desire to become intimate with his own meat (hehe) may be noble, but his wording is, and we’re being polite here, slightly sanctimonious.  More directly, he’s being an asshole for saying it’s irresponsible.

“Logistics aside, it’s presumably very easy to have a goat flown in to your back yard when you’re a billionaire.  Most people can in no way begin to afford, let alone come to terms with, sustainable small farming. How many Americans even have back yards?  Are they supposed to turn their closets into chicken coops?” 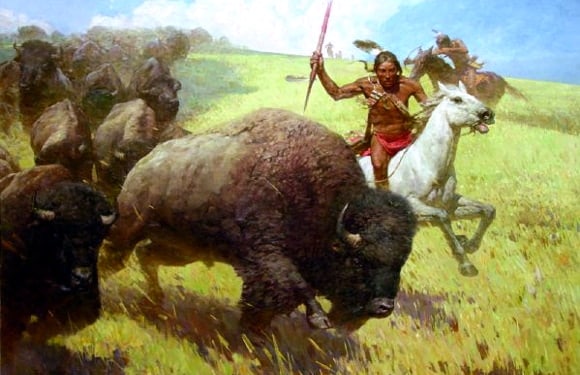 Well, now he’s doing something that’s a little more open to more people, and doubles up on his previous message.  He hunted down a bison.  He didn’t say how or who helped, so until we hear otherwise we’re not going to assume he rented a highly-competent big game agent to hold his hand through the whole process, supply him with a rifle, and then take it back to clean it for him, but rather in our minds he stripped naked save for a loincloth, mounted a mustang, and chased after a buffalo and took it down with a rough handmade spear.

And unlike other batshit tech-industry hunters, he isn’t killing for trophies, he’s killing to eat.  Which yeah, thumbs up.  Hey Zuckerberg, did you see our recipes for dove?  Dove are a lot more fun to hunt and slightly less recovered-from-the-brink-of-extinctiony.  Rabbit’s good, too.