Alexandria Lainez is a full-time student at the University of North Florida.  She is also a law-abiding gun owner who wishes to keep a firearm locked in her car when she attends class on campus.

The UCF student handbook, otherwise known as the Golden Rule, states “Possession, storage or use of firearms, explosives, ammunition, other weapons or dangerous articles or substances including, but not limited to, tasers, switchblade knives, and nonlethal weapons such as air soft guns on University-owned or -affiliated property or at University-sponsored/related activities is prohibited.” 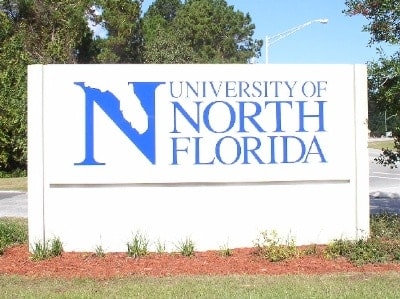 But does the UNF have the authority to prohibit firearms from being carried on campus or, in this particular case, being stored in a vehicle?  As we saw earlier this week in Oregon, the Appeals Court ruled that the Oregon University System and the State Board of Higher Education did not have the authority do issue such bans – only the state legislature could.

So, will the same hold true in Florida?

That’s what a pro-gun organization called Florida Carry is seeking to find out.  They’ve filed a lawsuit on behalf of Ms. Lainez, “a single mother who has received extensive training in firearms and self-defense to be prepared to protect herself and her young child should that horrible need arise,” according to Florida Carry.

“No public college or university has any right to prevent students from having a firearm in their car as long as the firearm is lawfully possessed under state law,” according to a statement released by Florida Carry. “Any public college or university which attempts to restrict students’ rights on this issue is subject to being sued under Florida Firearms Preemption law which was amended this year to make the 24 year old statute easier to enforce by organizations like Florida Carry.” 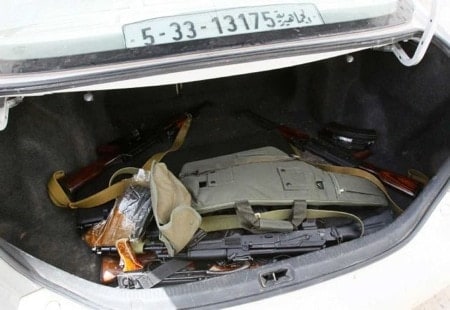 However, the UNF claims that they are simply following the law as it is written.  In a statement released to KnightNews.com, the UNF stated, ”UNF is always first and foremost concerned about the safety of our students,” the UNF statement read.

Florida Carry asserts that these campus gun bans are a result of a misapprehension of laws that prohibit firearms at high schools and other public school districts (grades K-12).  These laws, they claim, do not apply to public colleges or universities.