So it’s like this: there are ducks and deer in the great outdoors, and people out there enjoying it pass through from time to time. But the natural privacy of the many national and state parks also makes it a great place to, well, cook meth. And other crazy shit, too, but hey, let’s be honest, there’s a lot of meth-cooking in the middle of nowhere. 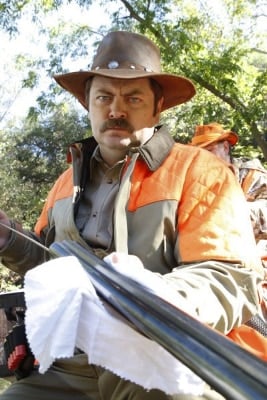 The Mississippi Department of Wildlife, Fisheries, and Parks knows this. They tread foot onto log-cabin labs just as much as any other parks department does, and that, clearly, means trouble.

“Jim Walker, a spokesman for Wildlife, Fisheries and Parks, said criminals are outgunning wildlife officers and the more powerful weapons would be a major asset to their mission. Walker added that the agency’s officers are often the first responders on scene when an incident occurs in Mississippi’s rural areas and therefore need to be well armed.”

While it seems that many, many pseudo law-enforcement departments are militarizing for shits and giggles reasons political and otherwise, it’s a lot riskier to be a park ranger now than it ever has been. So it absolutely makes sense for this western southern state to gear up. And honestly, they’re not asking for much:

“The agency hopes to purchase 250 high-powered AR-15 assault rifles* to boost its crime fighting power and is currently accepting bids. The AR-15 is the civilian version of the U.S. military’s M-16 combat rifle and is currently used by the Mississippi Highway patrol.

“‘If you have a game and fish officer, and you have got a state trooper out there, they’ve got the same weapon, the same magazines, if one guy gets out of ammunition, they can swap the magazines,’ said Phil Hemphill, a retired highway patrolman and current weapons instructor for the Mississippi Department of Public Safety.”

They’re apparently currently carrying shotguns and .38s, and while the shotguns have proven to be effective in some situations, there are firearms that rank higher up on the Swanson Pyramid of Greatness. 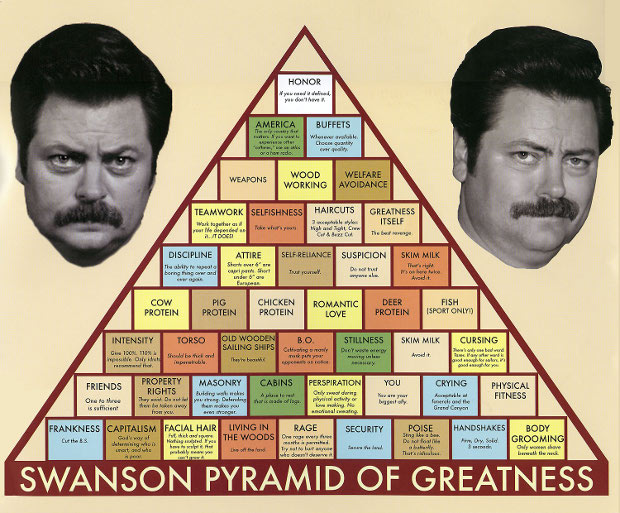