You have heard it before, “they don’t make them like they used to” and so on and so forth when it comes to just about everything, cars, machines, and guns. So are the precision made finely designed firearms of today better than what was made years ago? Was the age of blued steel better than the days of polymer and scandium?

For many of us who appreciate the fine craftsmanship of the old days of gun making, the old stuff certainly has its allure. There is nothing like the beauty of a pre-World War II Smith & Wesson revolver or an old Winchester rifle, but how do they match up against the guns of today? 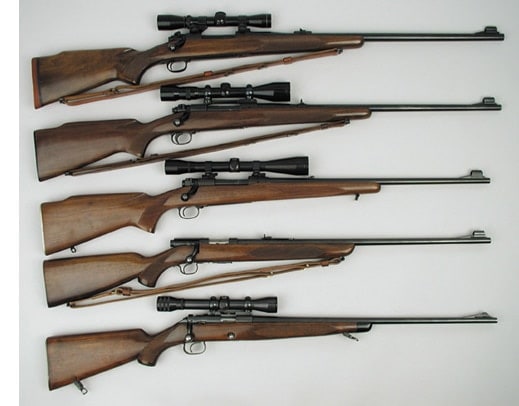 Let’s take some of those handguns for instance. For those of us who have had the chance to handle and shoot some of the older revolvers, many will say that the vintage guns are far better than anything they make now.

Take a Smith & Wesson for instance, I have shot both old and new guns, and while the accuracy between the two was nearly the same, the newer guns are missing something. The bluing isn’t as rich and when they did away with the older style of forged hammers and triggers the guns started to lose their edge. Many fans really cringed at the sight of the new internal locks with their unsightly hole in the left side of the frame. So why did the factory do it?

For the same reason others have in any industry, to keep the costs down. If Smith & Wesson made their guns just like they did thirty or forty years ago, they would go bankrupt because no one could afford them, and they are not alone.

Winchester collectors have a timeline by which they consider the company went downhill and that year is 1964. For those out there who have walked into a gunshop and seen pre-64 on a hang tag, I’ll tell you what that means. In the early 1960’s Winchester started getting their tail kicked by Remington and other companies because the popular guns like the Winchester Model 70 and others in the line were selling for more than their competition, so the folks running the show changed their manufacturing process and began machining parts instead of forging them. The new line of guns came out in 1964, and the changes were greeted with about as much enthusiasm as a skunk in church.

Collectors won’t even touch the post 1964 Winchester guns. Will they do the job, sure but they just aren’t as well built or finely finished as the guns before the bean counters got involved. 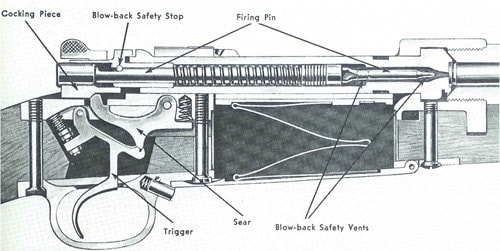 So what about the accuracy of the newer guns compared to the older stuff? I can say that I have had some new rifles that shot exceptionally well, but no better than the older stuff. Most people rarely shoot enough to be able to tell the difference in group size. For them Minute of Deer means being able to shoot game accurately and consistently. I can tell you that the nicest .22 I ever owned from the old days, a single shot Remington Model 33, and in my experience it beats out all the newcomers I’ve ever shot. I’m not saying the new guns won’t work, but that old .22 just out shot everything else. 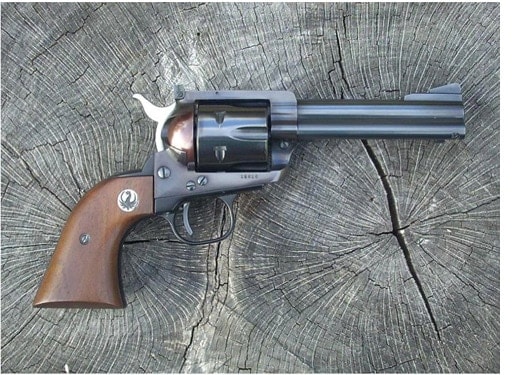 When it comes to handguns, I can tell you that I have had both lemons and peaches. I once owned a Ruger Bisley, a fairly new handgun that shot poorly no matter what loads I tried in it, but I also had a 1958 vintage Ruger Blackhawk in .357 that really never lived up to its potential and was a great disappointment, it was like new but it also would not shoot well. By all accounts both guns should have shot better, but who knows why they didn’t.

So all I can say is that each has its own pros and cons. The old guns seem to have much better bluing and wood compared to the new guns today, but with the technology even wood stocks are quickly becoming outdated and replaced by synthetic ones. It is hard to say if the quality control is as good as it used to be. You hear complaints how the new guns just don’t hold up, but I have seen quite a few older guns on the repair racks in my time. I have had to repair more than one older rifle and handgun.

So really it is like anything else in firearms, a matter of taste and preference. If you want to collect firearms than of course the old stuff is the way to go. Some companies may have seemed to have made improvements but really are giving way to the high production costs, and that might hurt them in the long run.