The Oregon University System decided back in 1970, and then again in 1991, that it would ban guns on Oregon’s seven public university campuses.  Did the O.U.S. have the right to arbitrarily issue a gun ban?

Last week, the Oregon Court of Appeals ruled that the State Board of Higher Education and the O.U.S. does not have the authority to ban guns on campus – at least for now.

The three-judge panel stated that only the Legislature could regulate the use, sale and possession of firearms.  The gun ban therefore circumvented state law and, as the court wrote, “exceeds the agency’s authority.” 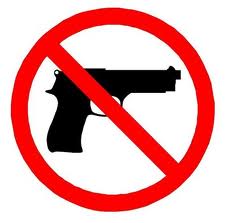 Di Saunders, a spokeswoman for the university system, admitted that they would have to tolerate concealed carry by those students and faculty with CCW permits.  However, she noted that any slip-ups would be immediately addressed.

“We don’t have the authority to kick them off campus unless they show the weapons, but anyone brandishing a gun on campus would be approached immediately by security,” she told the Oregonian.

According to Saunders, the University System’s next move has not been determined as of yet, but they are plotting to either appeal the court’s decision, seek new legislation that would restore a campus gun ban, or find new creative ways to establish a de facto gun ban that would even effect those with CCW permits.

“One possible option would be to require students to sign a statement agreeing not to carry a gun before allowing them to enter classroom buildings, sports events or their dormitories,” Saunders told the Oregonian.

Ben Eckstein, 21, a senior and student body president at the University of Oregon told the Oregonian that students will urge the university to appeal the court’s “flawed” and “dangerous” ruling.

“Students feel our college campus should be a place where we can learn safely, engage safely,” he said. “When anybody brings a lethal weapon on campus, it threatens our ability to learn safely.” 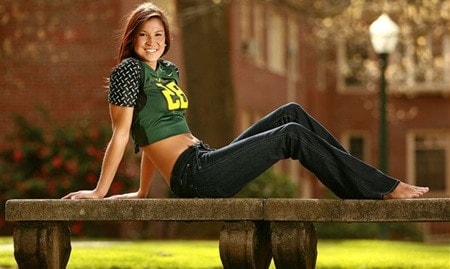 The man who filed the lawsuit and challenged the ban, Kevin Starrett executive director of the Oregon Firearms Educational Foundation said as a practical matter the ruling does not change much.

“There are students and staff and visitors carrying guns on every campus of every college in this state every day,” Starrett told the Oregonian. “My interest is having people who have power over other people conform to the same rules that everyone else is expected to conform to and not use their bureaucratic position as a way to harass, intimidate and humiliate people who are doing nothing wrong.”

One can only hope that Oregon students retain their gun rights on campus.  But it’s obvious that this fight is far from over.