Russia: "We Have Too Many AKs. Let's Start Exporting!"

The Russian military is no longer putting in orders for new AK-pattern rifles for the time being.  It’s not that they’re unsatisfied with them, it’s just, well, they don’t need more.  How’s that for an endorsement of reliability?  Anyway, this is good news: Izhmash is gonna kick up exports.

“‘We are designing new firearms, and we currently have 10 million Kalashnikovs for our army of 1 million servicemen,’ said General Nikolai Makarov, chief of the armed forces general staff.

“‘So the reserves we have will be more or less enough,’ General Makarov added in Chebarkul, 1,700 kilometres east of Moscow where the Russian military was carrying out exercises.” 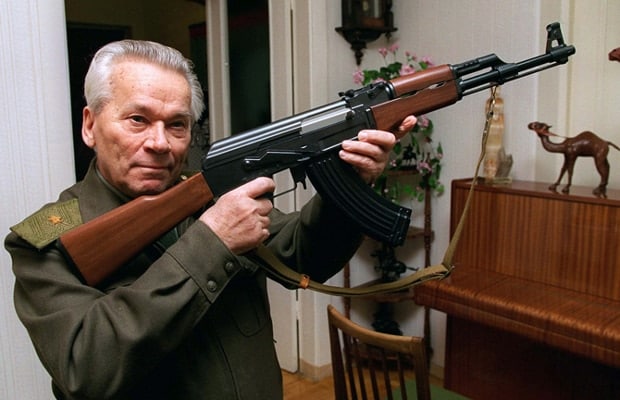 In the face of having ten rifles per serviceman, yeah, that’s probably enough to last the next couple of decades, at least.  It’s not like if they stop making ’em they’ll forget how.  But the announcement is more-or-less being held back from Mikhail Kalashnikov, who’s now 91.

“‘We do not want to take it upon ourselves to tell him,’ an unnamed member of his family told Russia’s Izvestia newspaper. 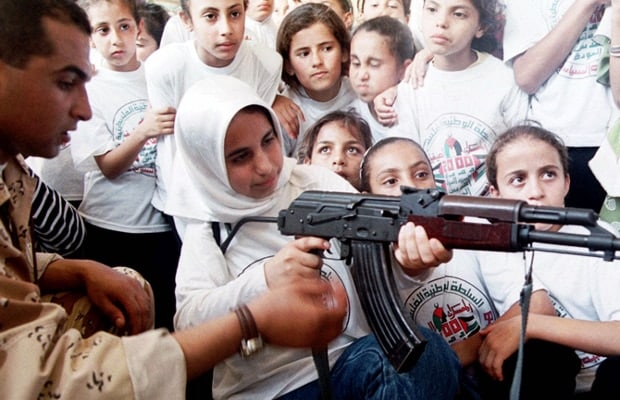 That’s… a little extreme.  It’s already the most successful rifle design in the history of the world, and there’s little chance for it to be de-throned anytime soon.  Even if Russian armorers come up with a non-AK replacement, which doesn’t seem too likely, it’s still king.

“Now arms makers have been charged with redesigning the country’s portfolio, and weapons firm Izhmash will try to present Russia’s armed forces with a new machine gun by the end of this year.”  But most importantly, “The plant would seek to increase exports and step up hunting rifle production in the meantime.”

Saigas already represent a tremendous value and are growing in aftermarket support; anything Izhmash makes will surely be welcome here in the U.S.A.  But we still wonder: what comes after AK-74? 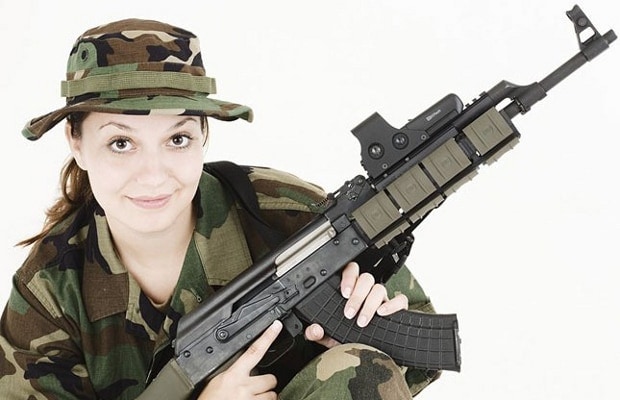