Despite their recent announcement that they’re done with the M9/M92FS pistol, and that they would be (and presumably still are) shopping around for a new sidearm, the Army has gone ahead and bought an additional 15,778 Berettas to restock their worn supply and supply friendly forces around the world.

The Army, not quick to decide what to roll out next, is just going to get more of the same.  Mind you, the military has suggested requirements for an Army sidearm and the M92FS, for all its strengths, meets none of them. 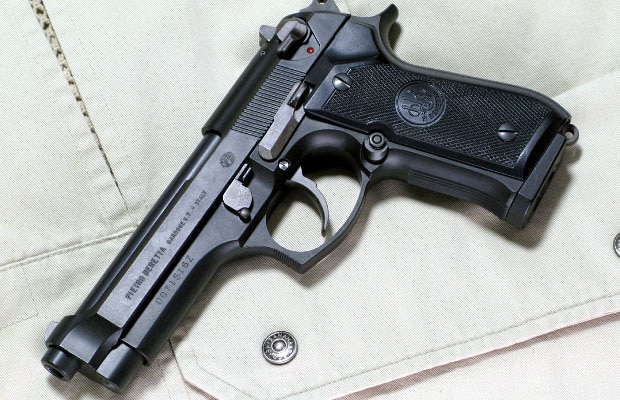 The Army wants a pistol that’s got interchangeable sights, closed slide, dustcover/frame-mounted rail, and, well, it’s big.  The Army isn’t just big dudes, and something with interchangeable backstraps would be nice for a change.

They’ve also reported problems with the slide safety being an issue with rap-tap-target-style clearing of jams and mis-feeds.  And ultimately, they’re considering a handgun in .40 S&W or .45 ACP.

Still, it’s clear that they need something, even if they’re going to be giving them away.  (Snark: is there a branch of the government that isn’t giving guns away, and why haven’t we received any yet?) 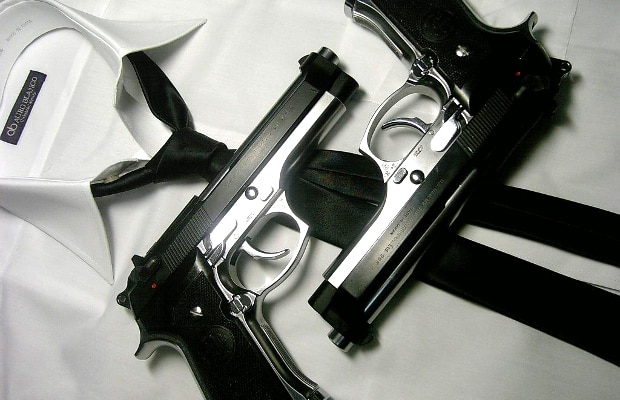 “‘This order reminds us that Beretta 9mm pistols remain a central part of the American arsenal,’ commented Jeff Reh, Vice-General Manager for Beretta U.S.A. ‘These particular pistols are being supplied as part of the U.S. Army Foreign Military Sales program in aid to Afghan troops and to assist other U.S. allies around the world.’

“The Beretta 92FS 9mm pistol and its U.S. military equivalent, designated the M9, have been manufactured in the U.S. since 1987 by an American work force that now stands at around 300 employees. To date, over 600,000 Beretta 9mm pistols have been delivered to the U.S. military by the Beretta U.S.A. facility in Accokeek, Maryland.”

They are, at least, putting U.S. workers on the job.