We all now how it is, does size matter? We can always get where we are going in a Prius (sorry to any Prius owners out there) but wouldn’t we much rather do it in something with a V8? So it is the same with guns, some feel the need to go out and get the biggest gun possible, when it really isn’t necessary.

I’m not talking about defensive firearms, in which case, I believe that you should shoot the largest caliber you can handle i.e. shoot accurately, but when it comes to hunting it seems to me that when a lot of folks chose their arm, overkill is what they’re looking towards.

For more than a century the standards for hunting whitetail deer have been three calibers, the .30-30 Winchester, the .30-06 Springfield, and the .270 Winchester.  Yet you are starting to see some actually touting these warriors as obsolete. Why? Because they are not flashy or new, nothing about them elicits sweaty palms or palpitations.  But they get the job done, and then some.

I had an uncle who loved to hunt moose along the Canadian border with New York. Every year he brought home a bull and filled his freezer and he did it with a .30-06 rifle. He felt that the gun was enough for the job.

So why do we see guys hunting animals with cannons? I think we can blame some of it on advertisements that are out there, but I also think it comes culturally from a seemingly insatiable need for more. Nothing but the biggest and the baddest will suffice. Sure a .44 Magnum will kill a grizzly bear dead as doornail, so why was the .500 Magnum invented? For the simple reason that it can be done.  But should it be?

I know what you are thinking; shouldn’t we be as ethical as possible with our shots on game? Absolutely, but are we giving up marksmanship in the belief that a bigger gun will forgive us our mistakes? If someone has a larger caliber, they might take a shot that will wound an animal simply because they think that the gun will have that extra oomph.

I saw such an example once, where a hunter, using a 12 gauge slug shotgun shot a 4 point buck at a distance beyond what I would have even considered, and succeeded in crippling it and it was never recovered. When I asked him why he shot the deer from so far away (he was at least 100 yards) he told me he thought that since he had the heavy slug it would still take the deer down. It probably did a couple hours or days later, but who knows how far away it was when it died or coyotes came upon it. 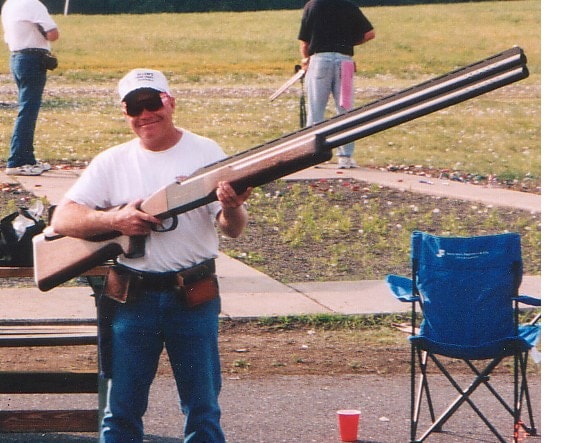 So should we return to the classics and avoid the new super calibers? No, not if you can shoot them well, but the problem is that many don’t and either give them up because they don’t like the recoil or end up wounding a game animal.

Size matters, but not as much as accuracy. I would rather know I could make a clean kill with an old .30-30 than possibly flinch and wound an animal with a .45-70. It’s kind of like an old comic book saying, with great power comes great responsibility, it is your responsibility to make a clean kill and not to over compensate by substituting power for accuracy.