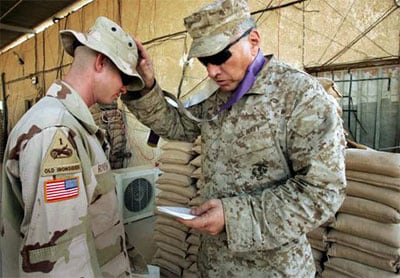 So, basically a same-sex couple in Connecticut, Iowa, Massachusetts, New Hampshire, New York, Vermont or the District of Columbia – all the places that have legalized same-sex marriage – cannot force a military chaplain to officiate their wedding ceremony.  There’s no compulsory mandate saying a military chaplain must perform a same-sex wedding.  In short, it’s up to the sole discretion of the chaplain.

Nevertheless, the Catholic Archdiocese for Military Services and the Chaplain Alliance for Religious Liberty are concerned about the new directive.  Together, they’ve united their members to say “no” to the memo.

To explain why they joined forces in opposition to this discretionary same-sex marriage directive, the executive director of the Alliance Col. Ron Crews (USA-Ret.), a former chaplain himself, told reporters, “They [the Catholic Archdiocese] made a very strong statement saying that no Catholic chaplains serving in the military will participate in any same-sex ceremonies at any chapels. We appreciate that strong stand.” 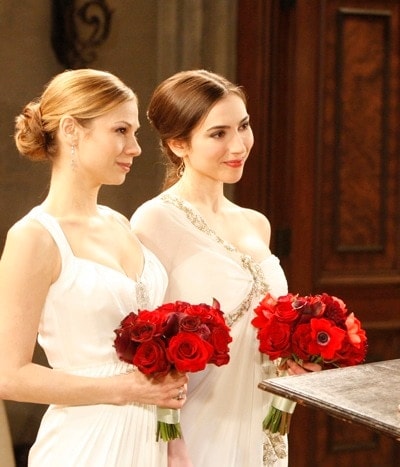 “So we just wanted to let the Department of Defense know that it’s not only the Catholic chaplains, but that some 2,000 chaplains who come from evangelical backgrounds are saying our chaplains will not participate in same-sex ceremonies in the military,” Col. Crews added.

Many who oppose this new directive point to federal law, in particular the Defense of Marriage Act (DOMA), which was signed in 1996 and defines marriage as a legal union between one man and one woman.  Despite the fact that some states no longer recognize it, DOMA is still the law of the land.

Altogether there are approximately 2,700 chaplains serving in the U.S. military.  Of those 2,700 an estimated 300 are Roman Catholic priests and, as mentioned, approximately 2,000 have evangelical backgrounds.