Fans of concealed-carry and supporters of second-amendment rights everywhere know that owning, carrying, and even getting guns in California can be… complicated.  California’s recent ban on unloaded open-carry sums up the state legislators’ opinions on firearms very well.

But it certainly doesn’t reflect the will of all of California’s civil servants, of note, Fresno Police Chief Jerry Dyer and Fresno City Council Member Lee Brand, who are pushing to get more people qualified for concealed-carry. 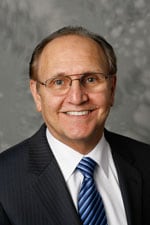 “If you have bad people, gang members, drug dealers that are carrying firearms, then there’s a likelihood that someone is going to be seriously injured or killed as a result of them having that firearm. But that’s not the case when you have law-abiding citizens that have armed themselves—whether that be in their homes or if they have a concealed weapons permit,” said Dyer.

Together, they’re proposing significant relaxations on concealed-carry permit restrictions, enabling more people to be able to get them.  They’re already up from a few years ago, from five permits issued per month in 2009 to twenty a month today.  That doesn’t sound like much but it is a start—and the lessened restrictions would significantly increase that number.

Dyer wants to start issuing a hundred permits a month.  City Counsilman Brand is for it, but recognizes that the restrictions, training and qualifying with a handgun and passing a background check, may prohibit many of his current constituents from getting permits.  “For the people that, say, live in Southeast/Southwest Fresno, where most of the crime takes place, they’re not the people who are probably going to qualify now, but they have the right to protect themselves.” 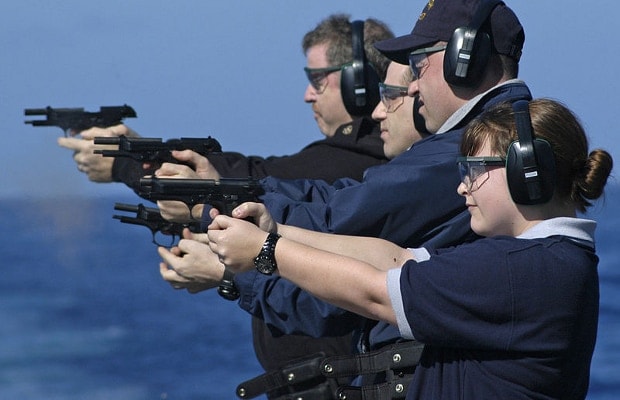 Randy Stoehr, a businessman who recently underwent a training course had this to say, (presumably for people who are worried about the “Wild West” scenario that to-date, has yet to happen in any state that’s established reasonable concealed-carry laws) “We’ve been trained here to always look and make sure there’s an exit plan. That you don’t get yourself into a position where you have to use it.”

So the question is, if you live in central California, would you relocate to Fresno if it was the difference between having and not having a concealed-carry permit?