Colt presented this 1905 to Teddy Roosevelt in his retirement, with an extended barrel, Ideal wire stock and gold-inlaid initials, TR.  It’s got all the documentation to prove it, and if you have to ask how much it costs, you can’t afford it.  Actually, no one can say what it will sell for, as it’s at auction along with hundreds of other unique and rare firearms, from flintlocks to M16s. 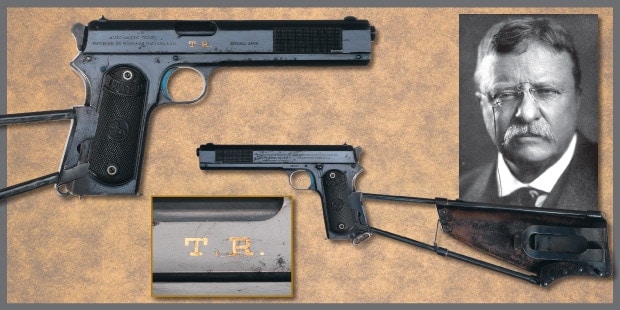 If your interests is in firearms of the West, they’ve got scads of Remingtons, Winchesters, Volcanics, and Henry Repeating rifles, (including a very rare iron-framed Henry levergun) and no limit on their Colt and Smith & Wesson revolvers. 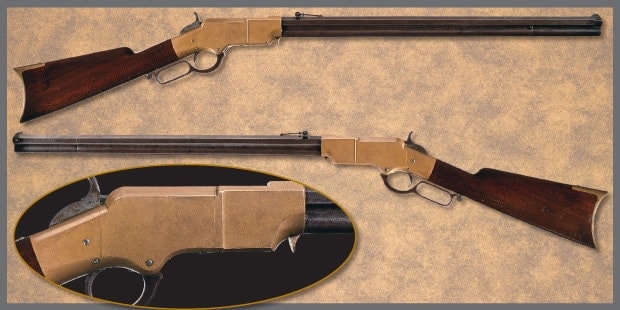 Many of the guns are custom-engraved, with ivory, silver, and pearl handles and grips.  There’s even a Smith & Wesson in .32 refinished by Tiffany. 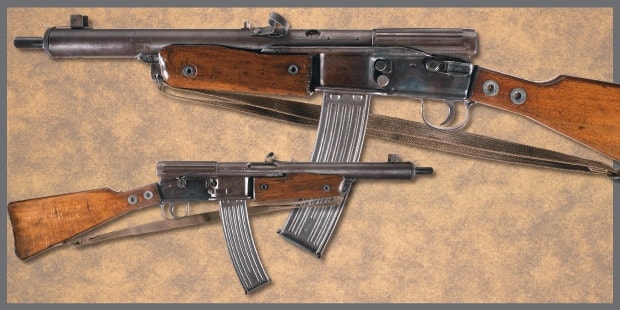 They have a ridiculously large and extremely complete collection of WWII firearms, with a lot of pre-war prototypes and end-war hail marys, like this Volkssturmgewehr VG 1, of which only 10,000 were made. 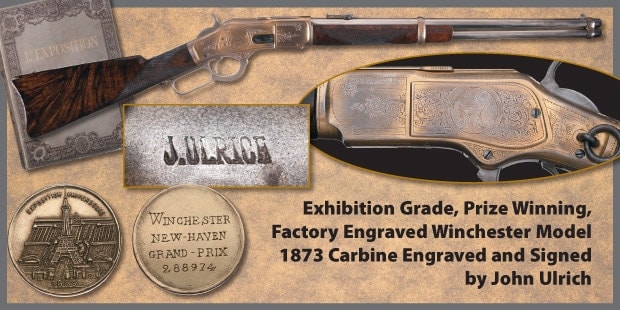 If WWII isn’t your thing they stop by the Civil War on their way back to the Revolutionary War, with over 27,000 lots, all at the Rock Island Auction Company’s Premiere Firearms Auction happening in Rock Island, Illinois, this December 2-4.  Here’s an online gallery of just a few (93) of the guns. 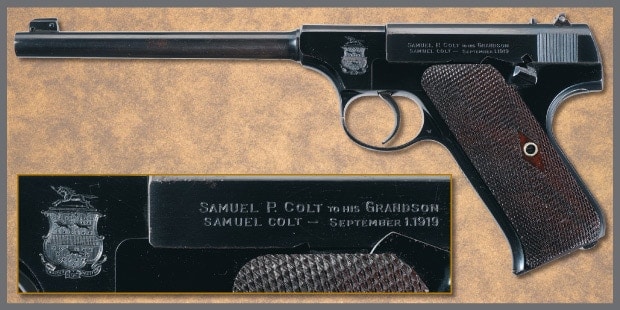 If you’re in the area this really might be a once-in-a-lifetime event, even to just see these guns in person.

Correction: The title should have read “Teddy Roosevelt’s 1905 For Sale”.