Tikka’s rifles had a very strong following in the United States for years and years.  As a Finnish armory, they have harsh competition at home as well as high standards to compete against.  Their rifles did well here, up ’til they didn’t.  Tikka stopped importing them and the world moved on.

Thankfully, Beretta corrected that mistake and is now making sure that these Finnish beauts are getting to the U.S.  Here’s just one of their new rifles coming to the American market.

Tikka excells in making target and match rifles, but we have to say, this one is damn pretty.  The new T3 Sporter is an adjustable laminate-stocked bolt-action rifle with a dovetailed receiver (for Tikka rings).  Like many Tikkas, it has a barrel that’s thick without pushing it; T3s all weigh 4.1 or 4.4 pounds, depending on barrel length.  All T3 Sporters can be had with 20- and 24-inch barrels.  The 20 inch barrels are threaded for muzzle attachments. 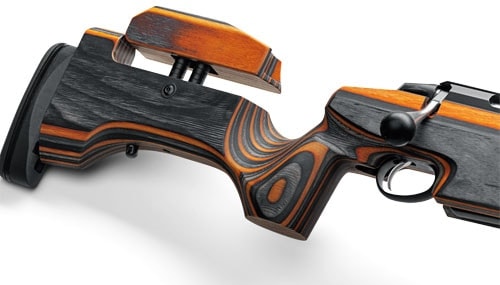 They were announced at this year’s SHOT Show but not available ’til now.  Priced at $1,700, they’re competitive for target rifles in its class.  Sure, Tikkas used to be a little more affordable, but you never know, Beretta might be putting extra love in the boxes before they hit store shelves.  Or they know what Tikkas are really worth.  Of course, the magazine is optional and detachable so the rifle isn’t limited when it comes to either competition or hunting restrictions, should they apply. 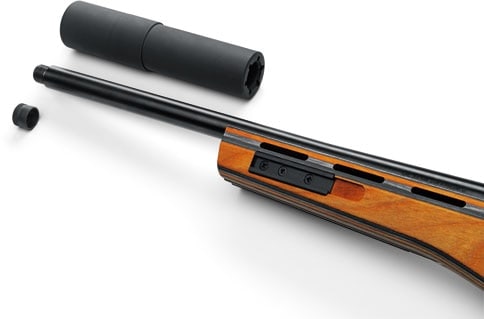 And the Tikka sporter brings more than just good looks to our shores, as it’s chambered in a good spread of target-shooting calibers: .223 Remington, .308 Winchester, .260 Reminton, and 6.5x55mm.  It may also be chambered in .222 Remington, but we’re not sure if that’s getting imported yet; it is available in Europe.

The Sporter is available in not just multiple calibers but also multiple twist rates.  .223 is available with barrels of 1:14, 1:12, and 1:8 ratios, for ammo varieties from light to heavy, respectively.  Only drawback: righties only.  Sorry, southpaws.