Ruger is Now Bundling LaserMax their LCP and LC9

It was just a short while ago that Crimson Trace announced a LaserGuard for Ruger’s LC9, and now LaserMax has put together a similar laser for Ruger to package along with their LC9s and LCPs.

Also, we think the price is pretty sweet. 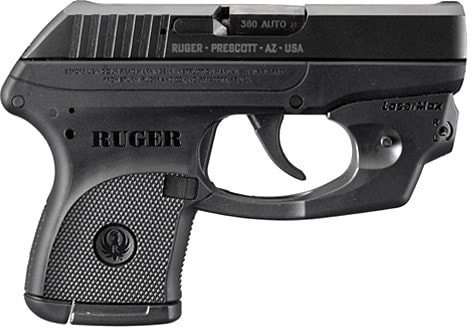 Generally speaking, the going rate for a laser is $150, sometimes closer to two bills for lasers for popular guns (like the LCP).  When you get one bundled with your new Ruger pistol, it only adds $75 to the price.  Like most laser guards, these clasp the trigger guard of the handguns.  What’s different with these is that instead of having the activation button ride the belly of the grip, there are two switches on either side of the trigger guard, right where your finger should be when it’s not on the trigger.  We might like this design a little more than the one with the middle finger switch. 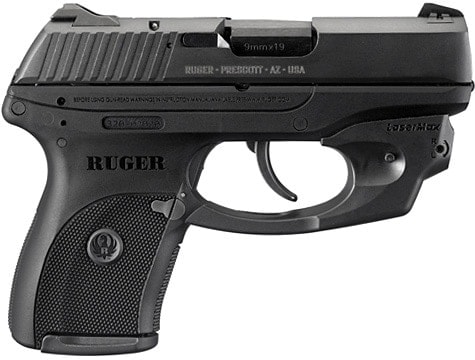 Otherwise, the guns are standard.  The LCP-LM is a 6+1 .380 ACP pocket pistol, with a black polymer frame and black matte finish steel slide.  It’s just over five inches long and just under an inch wide, and weighs less than ten ounces, OK, 9.9 ounces, empty.  The LC9-LM is a subcompact 7+1 9mm Parabellum, also black polymer and steel, also under an inch wide, but a full inch taller and longer.  Empty it weighs 17½ ounces.  Both are proven and popular with the concealed-carry crowd. 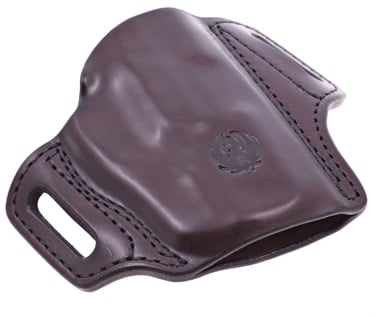 We expect these guns to retail around $400, give a little for the 9mm, take for the .380.  We would like Ruger to come out with some leather for them.  Currently, their webstore offers Mitch Rosen pancake hosters for their SR9c that are equipped with laser guards, and they don’t even sell a bundled version of those.

Anyway, if you were daydreaming about a concealable Ruger with a handy-dandy laser, today is a very good day.  These are solid pistols by their own merit, and great deals with LaserMax.