With over sixty—yes, three score—new SIG pistols, rumors will be confirmed, promises will be kept, and diamond plate haters gonna hate.  But it’s not all just old guns with new clothes.  SIG has a handful of new models that might just get you reaching for your wallet.

Fortunately for your bank account, it will be some time before SIG will roll all of these new pistols out.  But we found a list of new products that we’re absolutely looking forward to seeing at the upcoming SHOT Show, starting with the updated versions of the P238. 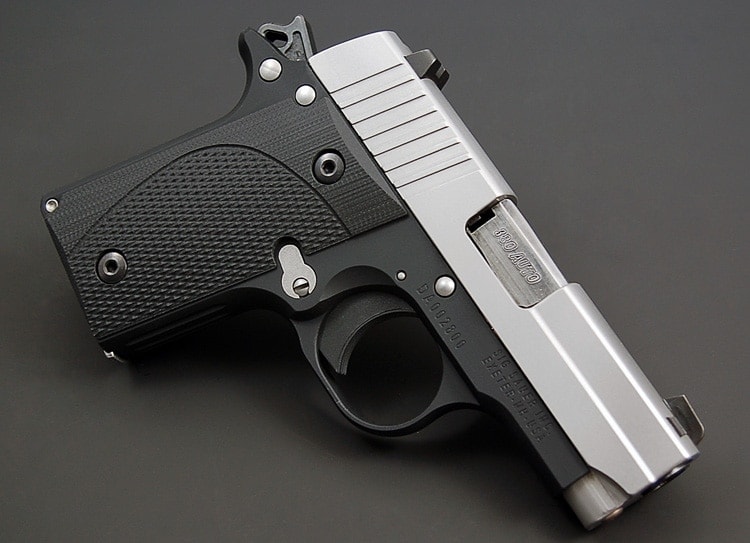 Finally, after years and years of success, the P238 is getting ambidextrous safeties.  All the most popular models, Rosewood, Blackwood, Nitron, SAS, Equinox, and Extreme; they will have all the other P238 features including night sights.

The other addition to the P238 lineup is so big it’s getting its own model number: P938.  That’s right, our conjecture was just and there will be a 9mm P238 coming from SIG next year.  It, too, will be available in Rosewood, Blackwood, Nitron, SAS, Equinox, and Extreme.  What makes a SIG extreme?  G10 grips, that’s what.  And SIG is really digging in with them. 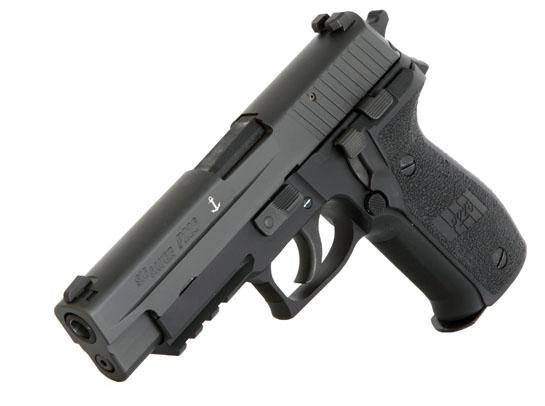 One of SIGs other big announcements, you may have heard, is their release of their MK25, which is a P226 Navy of a more official breed; unlike the previous pistol, the MK25 comes right off the line that serves the Naval Surface Warfare Center, and is guaranteed to have all the features and phosphate coatings the the military requires.

Pretty much every single line of US-made SIG is getting updated.  Everything from their many new P220s, including two all-stainless models, to their long list of updated 1911s, even their new P250s and SP2022s, we really look forward to. 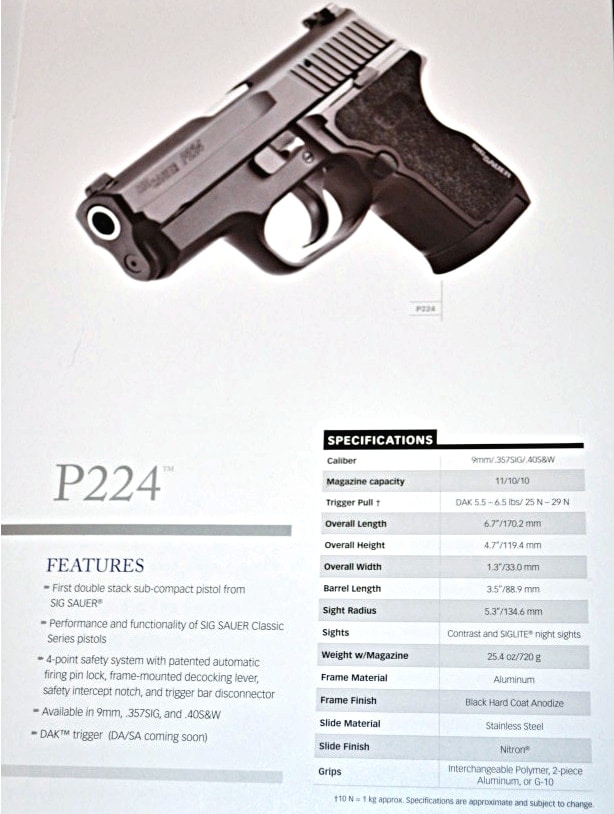