To Bait or Not to Bait, that Is the Question: Is Baiting Deer While Hunting Ethical?

Share
Here in the state of New York, it is illegal to bait any form of animal, small or large, during hunting season. So does the Empire State have it right or are hunters here missing out on an effective method of take?
I have talked to many hunters over the years who feel that sitting right over a pile of corn is wrong, but that hunting near a food plot is acceptable. Are they really all that different? There are a lot of hunters that will tell you to find the food source for the animal they are hunting and sit near by and wait. Is this so very different than baiting an animal or is it just a smart use of a natural resource? I knew one hunter who had found an apple tree at the edge of a heavily wooded area in the middle of nowhere and shot a whitetail every season as the deer would feed from that tree. Was he any less of a hunter? 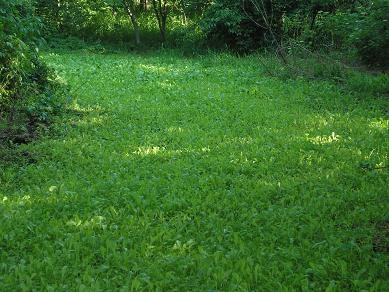 The answer is not so easy and it tends to get heated when brought up around the table in deer camp. In other states where baiting is allowed, the animals tend to be bigger, have much larger mass in terms of antlers and body size. Here in New York, what we consider a monster buck might not even be a shooter when compared with an Iowa or Texas whitetail. A black bear taken over bait in Canada can be a monster compared to one that happens to wander through territories farther south.
Yet the baiting in those states also goes hand in hand with proper management. A lot of those big bucks come from places where there is better management, antler and even age limits on certain deer. If you have state laws that let you shoot bucks at will, like here in New York, then maybe that is also keeping the big deer from getting bigger and the numbers down as well. If you shoot nothing but spike horns and four pointers then you are killing off the future mature deer. But that’s a hard sell for many, especially for hunters out to fill their freezers and faced with a legal, though not trophy, deer. Remember, you only get so many days to tag out before the long wait for next season. 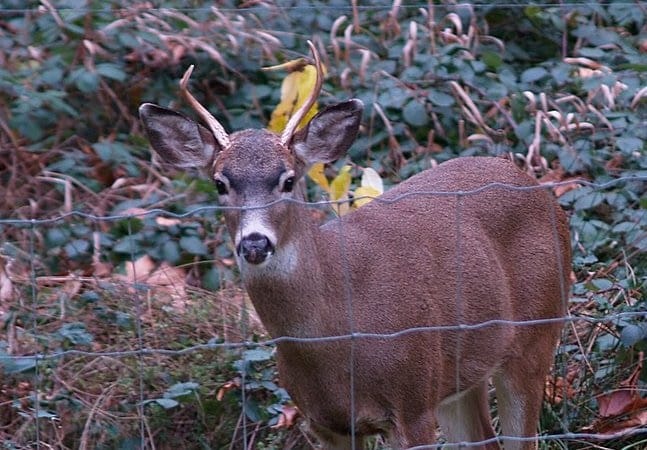 So what’s the answer? Should baiting be allowed? Yes, to a point. Make it a smart program. If you are going to allow folks to legally bait deer or other animals then there also must be structures in place so that hunters are just not shooting whatever walks by. I have long said that my home state needs to have antler restrictions because every year I see plenty more spike horns and small deer than large ones. It is almost normal now to see deer that weigh 150 pounds or less being taken out of the woods. Seldom do you see a 200 pound buck in this neck of the woods these days.
I bagged a 10-pointer last year and veteran buck hunters, men who had been hunting in the area for years, were astounded at its size. In all honesty, it really wasn’t all that big, it was just the biggest they had seen in a while. Also, because many of them shoot any deer that crosses their path. A few years of antler restrictions with some smart baiting programs — not just dumping a pile of corn or apples on the ground — I believe would go a long way to producing more big bucks in my area.

Baiting is not unethical if we limit ourselves to taking only mature animals that won’t effect the future population in the area. The key is we must be able to make sure that these two go hand in hand lest we just continue to take more immature animals out of the gene pool. This would defeat the purpose altogether. It isn’t about just hunting an animal, it’s about taking the right animal.