The Ultimate Comparison: Pistols vs. Revolvers

It is a debate as old as modern handguns themselves: which is superior, the revolver or the semi-automatic pistol? This feud has been fought since the creation of the semi and gained momentum well into the 1960’s with a public debate between Bill Jordan and Charles Askins after Askins wrote a piece called “Sixguns Are Clunks”. All these years later, the debate still rages, possibly harder than ever.

I have heard from so-called authorities on the subject over the years that no revolver can ever be topped by a semi-auto pistol in accuracy. As a wheel gun person myself, I fell into that trap for awhile, until I got my grandfather’s old Colt Woodsman.

This little .22 has whipped every revolver I have ever put it against, including two Ruger Single Sixes, and a Smith & Wesson K-22. My grandfather had told me that he had taken more game with that gun than any other gun he ever owned, and as accurate as it is (flying in the face of its sixty years) I can see why. Even if there was no sentimental value attached, this little pistol has out shot everything I have put it against, hands down. 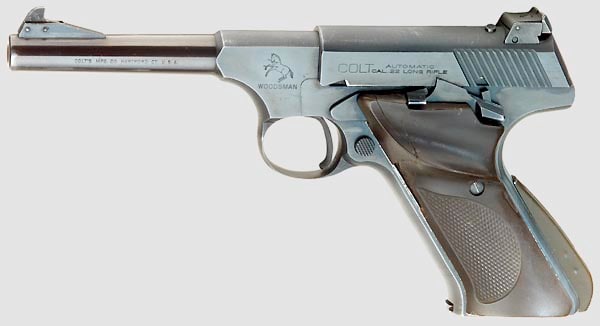 I have yet though to find a pistol that could keep up with my revolvers out past twenty five yards, save two. One was a Browning Hi-Power from the late 1960’s that seemed to just put any bullet where ever I wanted it to go. The second was a Glock 21 that belonged to a friend of mine that had the trigger improved to 3.5 pounds. At 25 yards offhand I could just make “one hole” keeping all of my shots almost indiscernibly tight. However the problem with that Glock was that it was made to shoot like that (the trigger job). I have shot many Glock pistols stock and none would keep up with any of my revolvers in the accuracy department. 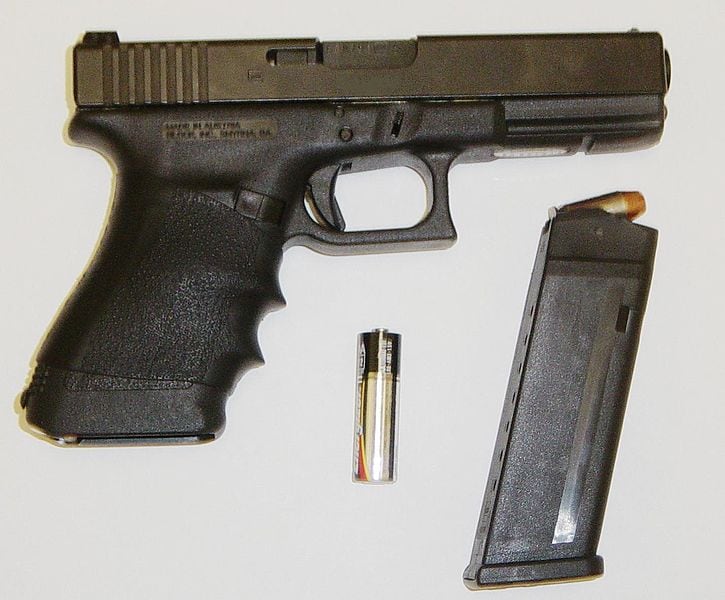 The biggest advantage a pistol has over a revolver is magazine capacity, something that unless your revolver is a .22 or a large-frame gun, wheel guns cannot compete with. Just speaking practically, rarely do I see a civilian needing those extra rounds. Regardless it is nice to have them and I would not want to begrudge someone from being able to own a high capacity magazine.

With the exception of the Desert Eagle, there are really no semi-auto pistols out there that can handle the powerful rounds like the .44 Magnum, and certainly not for the price, as a Ruger so chambered is much less. For beginners, I have always stressed revolvers as they are simpler to learn the fundamentals of shooting a handgun with and the less gadgets and do-dads that get in the way so much the better. There is nothing wrong with a decent little .38 Special revolver to get someone on the right track. Let them figure out the rest later. 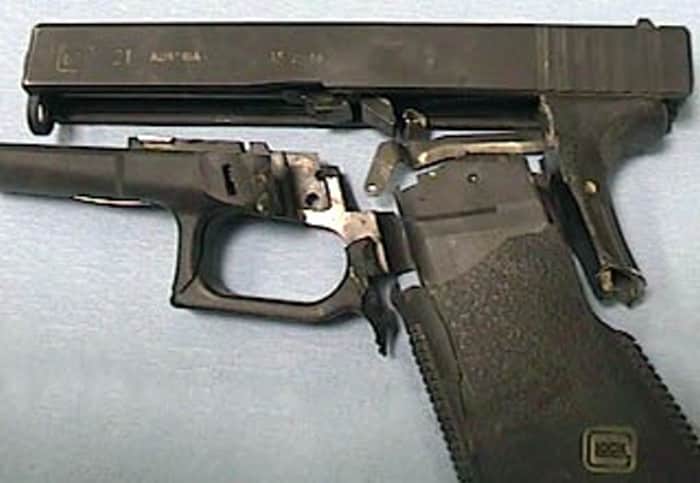 Between the two designs each has its advantages and disadvantages, like everything else. I prefer shooting revolvers for the most part because that is what I am used to. For handgun hunting the revolver wins hands down nearly every time because very few pistols can take the punishment of the rounds needed for the job. For personal defense it is a toss up; this is where the choice is too personal to really declare a winner, though I suspect many like the comfort of many rounds. Some folks still like the idea of not having to worry about a round jamming or having to mess with safeties but pistols like the Glock have done away with almost all of the excess baggage on the outside and proven themselves to be, relatively speaking, failure free.

Revolvers are here to stay and I don’t see them going away any time in the near future.  Semi-auto pistols continue to improve. Tried and true designs like the 1911 still hold up well, but as a whole the genre of gun is ceaselessly evolving.

Still, it is fun to walk into a gun shop and ask which is better, a pistol or a revolver. You will certainly keep things lively in there for the better part of the day.