A few weeks ago, Guns.com reported on the firestorm that was created over a Bureau of Land Management draft plan that had the potential to limit recreational shooting on public lands.

It all started with a controversial clause within the draft plan, which stated that authorized BLM officers reserved the right to close down areas commonly used for recreational shooting if the shooting caused a public disturbance, put other persons at risk, and/or defaced public land.

Several shooting advocacy groups and sportsmen organizations, including the Wildlife and Hunting Heritage Conservation Council (WHHCC), took issue with the wording of the draft plan and suggested that it discriminated against shooters.

When the discussion between the WHHCC and the BLM on the wording of the draft plan was made public, the outcry from shooters and hunters everywhere became vociferous.   So much so, that the BLM released a statement the very next day expressing its support for shooters and hunters.

“The Department of the Interior fully supports and encourages hunting, fishing, and recreational shooting on America’s public lands. Nearly 400,000 hunters visit Bureau of Land Management lands every year, generating an estimated $785 million in economic output. The vast majority of BLM’s 245 million acres is open to recreational shooting, and we want to keep it that way,” the statement read. 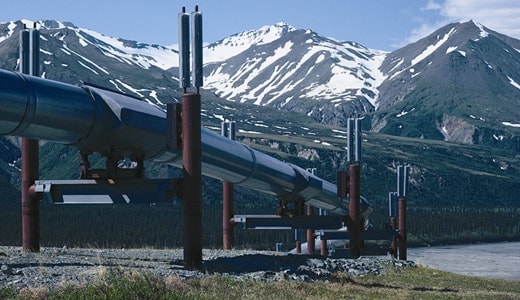 However, that wasn’t enough to pacify concerned sportsmen.  Or, maybe it was, and the Obama Administration felt that it should be extra cautious about the moves that are made under its watch during an election year as now, Interior Secretary, Ken Salazar has weighed in on the matter.

In a memo he directed BLM Director Bob Abbey to “take no further action to develop or implement” the draft policy on recreational shooting.

Salazar also reiterated what the BLM had previously stated (see above BLM clarification/apology).

“By facilitating access, multiple use and safe activities on public lands, the Bureau of Land Management helps ensure that the vast majority of the 245 million acres it oversees are open and remain open to recreational shooting,” Salazar wrote.

Rep. Denny Rehberg, R-Mont., who had criticized the earlier proposal, told the AP that he was glad the Obama administration had reversed course.

“But it would be a lot better for everyone if they stopped doing things to restrict gun rights that require them to back off in the first place,” said Rep. Rehberg.

“One thing is sure: You can’t blink with these guys or they’ll slip something through,” Rehberg added in an email to the AP.

(Photos courtesy of AP and BLM)