However, for law-abiding gun owners California presents some pronounced and unavoidable drawbacks: it’s a ‘may-issue’ state, it’s got some of the more asinine gun control laws in the country, Jerry Brown is the Governor. 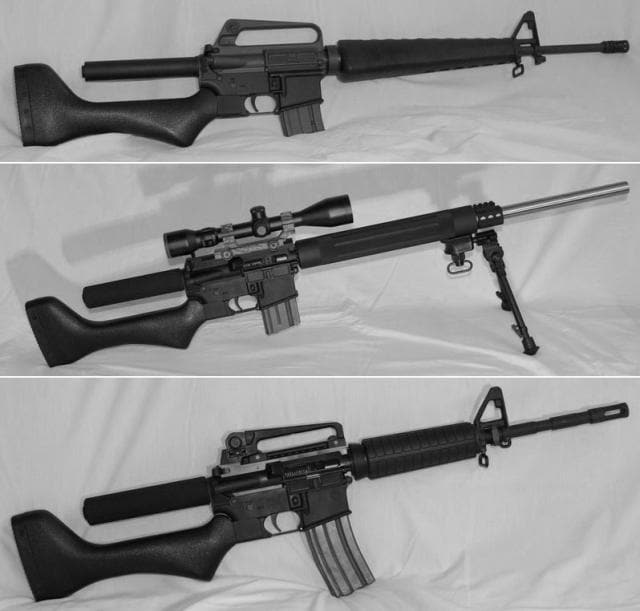 Here is how the great state of California defines what an ‘assault weapon’ is:

One can click on the various links and scroll through the documents and still not have a clear-cut answer as to what is, and what is not an ‘assault weapon.’  Some argue that it’s purposefully complicated to discourage individuals from exercising their 2nd Amendment rights.  I won’t make that argument here, however, I think we can all agree that it is way more complicated than it needs to be.

And even if one disagrees, he/she should hear the case of Brendan John Richards, an honorably-discharged Marine and Iraq war veteran, who was arrested and jailed in May 2010 and August 2011 for carrying what police believed were ‘assault weapons.’ 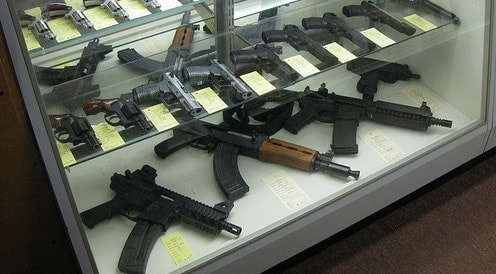 It turns out the officers who arrested Richards were wrong, on both occasions.  The firearms in his possession were not ‘assault weapons,’ as defined by California law.  The charges were dropped and Richards was free to go.

But, moving forward, why should any California resident have to put up with that type of headache?

The Second Amendment Foundation along with the CalGuns Foundation and Richards want an answer to that question.  So much so that they filed a federal lawsuit challenging the constitutionality of California’s ban on ‘assault weapons.’  In the lawsuit, they aptly argue that the statute is “vague and ambiguous” in its definition.

“It’s an insult to be arrested once for violating a law that is so vague and ambiguous that law enforcement officers cannot tell the difference between what is and what is not a legal firearm under this statute,” said SAF Executive Vice President Alan M. Gottlieb, “but to be arrested and jailed twice for the same offense is an outrage. Brendan Richards’ dilemma is a textbook example of why the California statute should be nullified.

“On both occasions,” he continued, “Mr. Richards was jailed and had to post non-refundable bail fees. He lost work due to his incarcerations. In both cases, the same Senior Criminalist John Yount issued reports that the firearms in Richards’ possession were not ‘assault weapons’ under California law. Mr. Richards now has a reasonable fear that his exercise of his fundamental Second Amendment rights will result in more wrongful arrests.”

“This nonsense has to stop,” Gottlieb stated, “and the only way to ensure that is to show California’s assault weapon statutes and regulations are unconstitutionally vague and ambiguous. Brendan Richards is not the only citizen faced with this kind of harassment under color of law.”