Russia's Next AK: The Mystery of the Twelve

For years and years, decades, really, Russia’s talked much of the rifle that will replace the AK-47, rather, the -74, sorry, the -102, -103, -104, -105… When Kalashnikov bites it, he and Stoner are going to settle a bet: who can name the number of rifles, off the top of his head, that are basically exactly the same as the one each other invented. 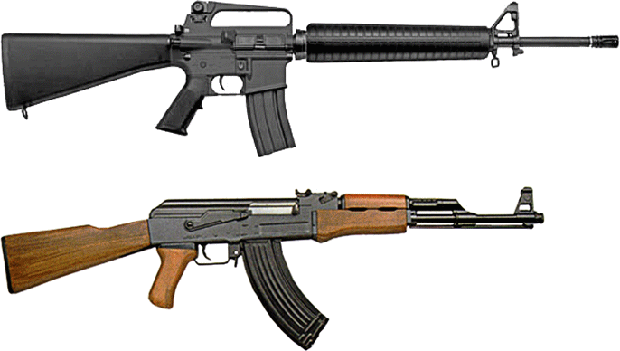 The Russian Federation’s favorite armory Izhmash has issued a press release stating that they will be producing the first great post-Soviet rifle, the AK-12, as in 2012, with the intent of equipping the Russian military with it.  There is one catch:

“Russia’s Izhmash Company is designing a new machine gun, which has a working name of AK-12, the company’s spokesman Mikhail Valov said on Tuesday commenting on several publications on the topic in Russia’s media. 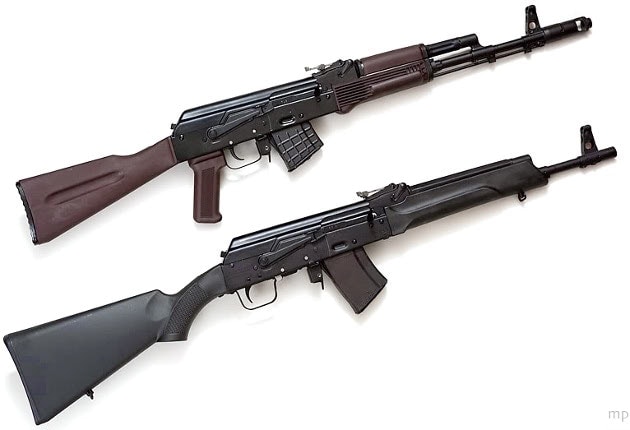 “He said that AK-12 is Izhmash’ own initiative.

“‘Russia’s Defence Ministry has not ordered design of this machine gun,'” he said.”

But that’s not all.  No details of the firearm have been released.  The only info is the AK- prefix.  We have to assume that it’s gonna be kinda-sorta Kalashnikov-related.  There have been a few photos tumbling through the tubes, but they’re decidedly previous designs, like the AK 200, which is a 100-series AK with different furniture with rails, or the AK-107/108 rifles.

“A mock of AK-12 is expected by the end of this year. The main feature of the novelty is the opportunity to take any action with the gun’s mechanics by right or left hand. The gun will be ergonomic, it will have modern sights, better quality barrel, softer automation, it will be able to use automatic cartridges of various types, and installation of perspective grenade launchers.”

While hardly quality English, that gets the point across.  An ambidextrous AK with finer controls and/or adjustable stocks would in itself be an improvement, even if the action doesn’t change.  “Softer automation” makes us hopeful that the design is based on the AK-107, with its ratcheting recoil, although it could just mean it comes out of the factory with a rubber buttpad.  We can assume that it will be chambered in 5.45, 5.56, 7.62×39, and cross our fingers when it comes to 6.5 Grendel. 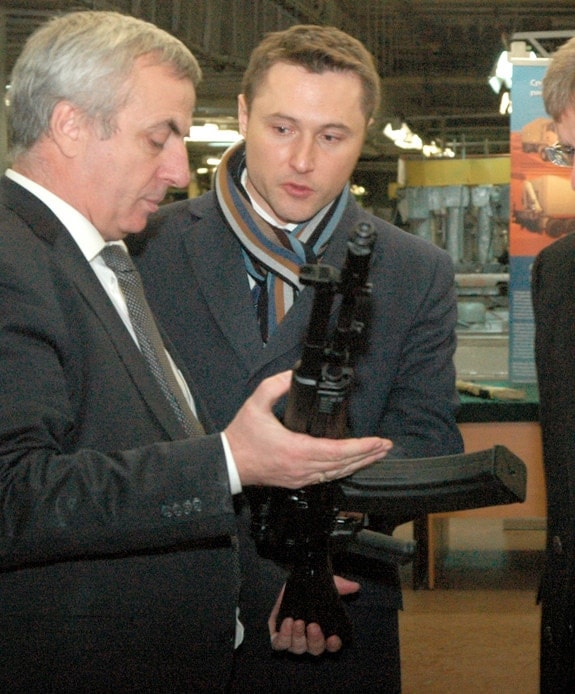 There is one part of the statement that should make you stand up and take note:

“‘As our product is ready we shall offer it to Russia’s military,’ Valov said and did not rule out a possibility that ‘the weapon will be exported.'”