Glock’s introduction of the Gen4 pistols was launched with a lot of fanfare but received with mixed feelings.  Lots of people saw the changes as unnecessary, others were underwhelmed with the guns’ performance, but nevertheless, Gen 4 has a strong following, especially since they got the bugs worked out. 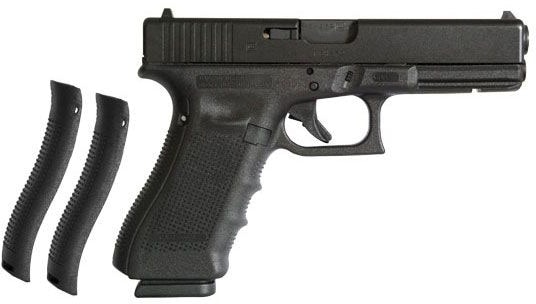 Starting out with the G17 and G22 service pistols in 9mm and .40 S&W, the the compact versions of both, Glock has been slowly introducing Gen4 versions of their most popular models.  The funny thing about this announcement is that it’s actually following the launch of the Gen4 G21 and G34…

Yup, if you’ve been waiting and waiting for Gen4 in .45 (G21) or a competition 9mm (G34) you might be kicking yourself to know that they’ve been available for several months now.  We’re not sure what took 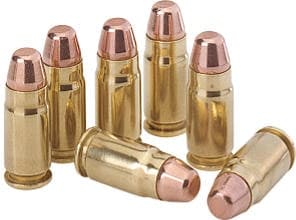 Glock so long to make this announcement, or if they, like, forgot, or what.  In a sense, this is mostly a Gen4 G32 announcement.

The Glock 32 is a compact version of their G31, chambered in .357 SIG.  As popular as this round is for self-defense, we expect it to go over pretty well.  All the models have the lot of Gen4 changes; the rough-textured frames, the grip panels, the enlarged, reversible magazine release, and the captive dual-spring recoil assembly that’s intended to have a longer service life, particularly if you shoot a lot of the hot stuff.

The Statue of Liberty edition is sure to turn heads, though.  (And probably cause a few facepalms.)  Haters don’t hate: this is a one-of-a-kind Glock 22 commissioned by Gaston himself, to celebrate the 125th anniversary of the Statue of Liberty and of 25 years of business here in the US-of-A. 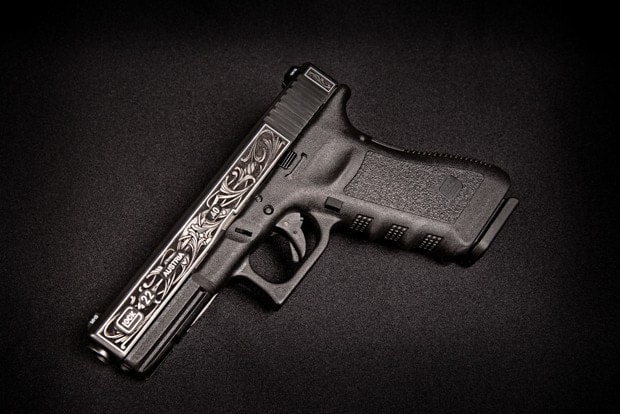 “Often times, the misconception is that GLOCK’s limited edition pistols, such as the ‘Statue of Liberty Gun” are hidden away in company vaults,” stated GLOCK Vice President, Gary Fletcher. “With the company celebrating 25 years in the United States, Mr. Glock wanted to give those who helped the company achieve that milestone of success an opportunity to own this one-of-a-kind piece.” 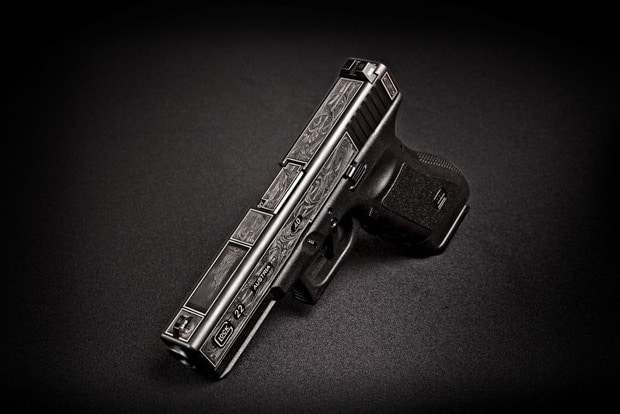 It’s getting auctioned off at the upcoming SHOT Show this January, and as a bonus, the highest bidder will be the VIP guest on a two-day hunting trip with none other than R. Lee “The Gunny” Ermey.  That alone might be worth bidding for. 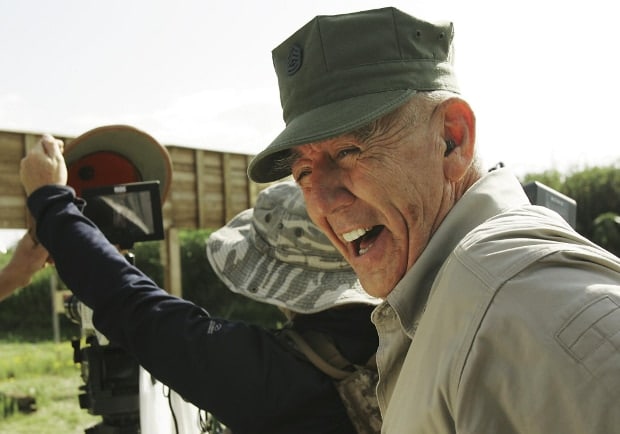