Some people, many fishing for information on gifts for their shooting significant others, ask me what I read when it comes to guns, especially handguns since that is more my thing.  Over the years I have built up quite a library but there are a few books that I go to all the time when it comes to the short guns. They span decades and even though they go back a ways the insight from the authors is just as valuable today as when they were first published.  Plus, they do make for excellent Christmas presents. 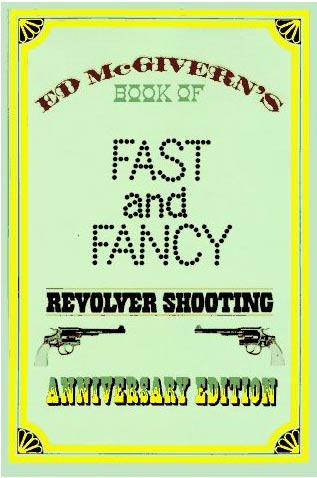 Ed McGivern was, next to Annie Oakley, the greatest exhibition shooter that ever lived. Born in 1874, McGivern was a sight to behold with a sixgun in his hand and many of his records with a revolver still stand, including firing five shots in .45 of a second on target at a distance of fifteen feet. And unlike the magician unwilling to part with his secrets, McGivern wrote down everything, from his own specialized tips to the basics of how to use a handgun. He penned this seminal work in 1938 and today this book is still as popular with handgun shooters as ever. Thankfully McGivern added a lot of photographs or else the reader might never believe his feats were possible.

2. The Other Mr. Churchill by Macdonald Hastings 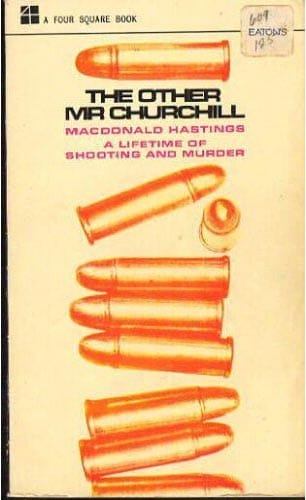 While this book is not on everyone’s shelves, it should be.  It covers the life of Robert Churchill who was a British gunmaker and also became one of the world’s first ballistics experts long before CSI was ever thought of. This book is a list of cases and the developments that Churchill made in the forensics field such as the comparison microscope, matching bullets to rifling, and matching primers to firing pins. It is a fascinating book that anyone interested in firearms should be reading up on. 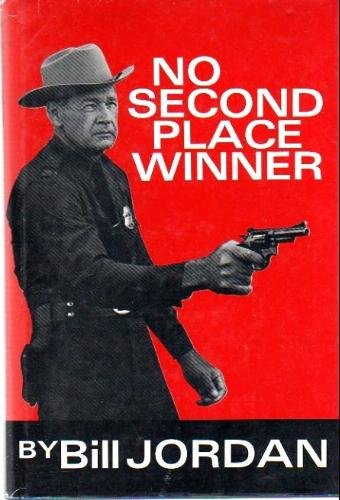 After the passing of Ed McGivern in 1957 the mantle of handgun exhibition shooting was taken up by Bill Jordan. Jordan was a U.S. Marine, a veteran Border Patrol Agent and one heck of a shot with a revolver. Jordan was also responsible for helping Smith & Wesson to develop the Model 19 revolver, the Jordan style holster and his own style of revolver grips. Jordan was a pioneer in defensive handgun training and all of this was put into this book. While the book is geared primarily towards revolvers, the tactics he used when the book was written in 1964 apply just as much now as then. 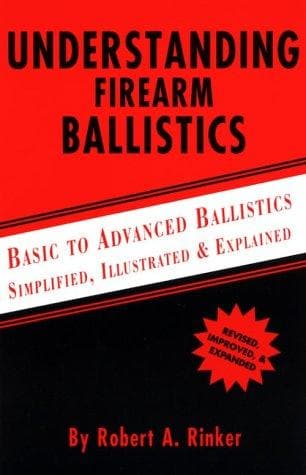 While certainly not a light read compared to some of the others, this book covers all the aspects and formulas that us gun writers rant about. All of the mathematics and science behind shooting is explained in this book and the author did his best to simplify everything so that you don’t have to be an algebra whiz to understand it. So if you ever wanted to know why your bullet does what it does and how it does it on the way to the target, this is the book for that. 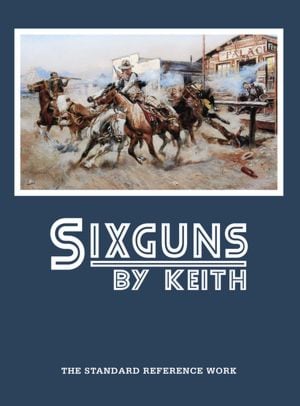 This is probably the most popular book on handguns ever written. First published in 1955, it is still on the top of many readers’ lists even today. Keith covered all of the aspects of how to use a sixgun including his stories on long range shooting and handgun hunting but also on reloading, sights, caliber selection, etc. While some of the information is a bit dated, readers will still be entertained by Elmer’s writings that helped make him the dean of handgunning.