Retrieved from scrapbook recently and found this letter I wrote to Santa way back in 1953:

It’s me again, Johnny, and last year I wanted that Daisy air rifle. But my brother Mike got a pellet gun last Christmas instead of me, and all I got was that Corgi model airplane. It was nice Santa, but do you think this year I could have maybe a .22? I don’t care what kind you make me, just as long as Mike doesn’t get his hands on it. I’m really sorry about those dead crows when I got that wrist rocket for my birthday, and I promise never to do that again.

We still live at the same address.

Now, if you fast-forward 58 long years, you get to December of 2011, I still have sort of a yearly Christmas list, only now I just call it my bucket list. It is what it is, I suppose.

I was asked recently what I wanted for Christmas this year, and my immediate reply was, “the same as last year, a Morgan sports car!” The reality is, however, that if I were to now sit down and pen an honest-to-goodness up-to-date letter to Santa, it would read something like this: 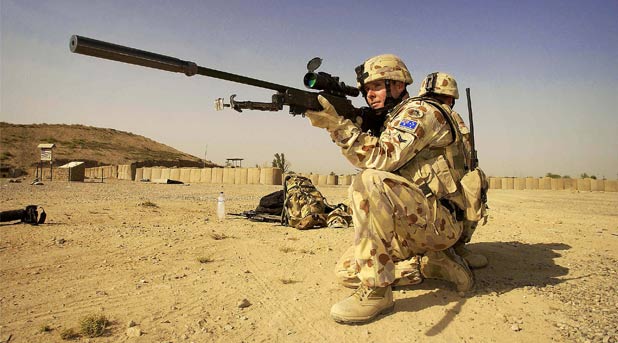 How you doing up there? Cold enough for you yet? No snow here so far, but the weather isn’t looking too good. Mrs. Claus treating you right?

Listen, I don’t know how many times you’ve been screwed over in your lifetime, but for me I’ve lost count, and on top of that, I’m still waiting for that frigging rifle from 1953! What gives?

Let me be more specific here Santa, ‘cause the last thing we need is a failure to communicate.  It’s 2011 so I’m a bit past .22s but seeing as I never got that one, I figure I’m owed an upgrade:  what I want this year is the new 2012 model for the Accuracy International in .338 Lapua Magnum.

I’m talking about the AX338 model Santa, you know the one, but if you really want to get me that awesome AX50, that’s okay too.

And just in case you haven’t kept track, the address has changed something like 500 times since my last letter. The new one is on the back of the envelope and my number’s in the book. Call me! Anytime, really.

Why you ask?  Because as an ex-sniper with a passion for distance shooting and an informed reader who has seen what this weapon can do, this gun makes my mouth water. 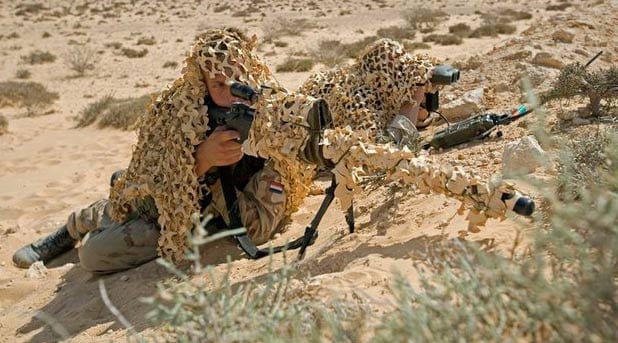 The AX338 series of sniper rifles were designed for ultra long-range sniper use and use the .338 super magnum cartridge, unveiled in January of 2010 at the SHOT Show. It was a significant evolution based on the AWSM variant and its selection was driven in part by the rigorous demands of a Precision Sniper Rifle (PSR) U.S. Special Operations Command solicitation.

The new rifle features parts that are dimensionally not interchangeable with the AW series of rifles. Instead, the AX series was designed as a “modular multi caliber rifle,” which simply means that its user can pretty quickly change from the .338 Lapua Magnum to the 7.62x51mm NATO rounds, to the .300 Winchester by exchanging barrels, bolts and the magazine.

The AX50 long range anti-materiel rifle is based on the proven success of its predecessor, the battle proven AW50. It’s a bolt action only rifle used for those ultra long range, seemingly impossible shots, and it can consistently make highly-accurate cold shots in the harshest of environments.

So that’s it then, my Santa, errrr, bucket list is pretty short. There’s still that Morgan sports car out there with my name on the title someplace, so, if you’re reading this and feeling generous, yes, drop me a line or, better yet, I’m in the book. Call me! Anytime Santa, really.