There is a renewed interest in the ASh-12.7, a close-quarters anti-personnel and anti-materiel .50 caliber bullpup.  Having gone into production in 2010, the first few of these rifles entered service in early 2011, and today the gun is without a doubt raising eyebrows. 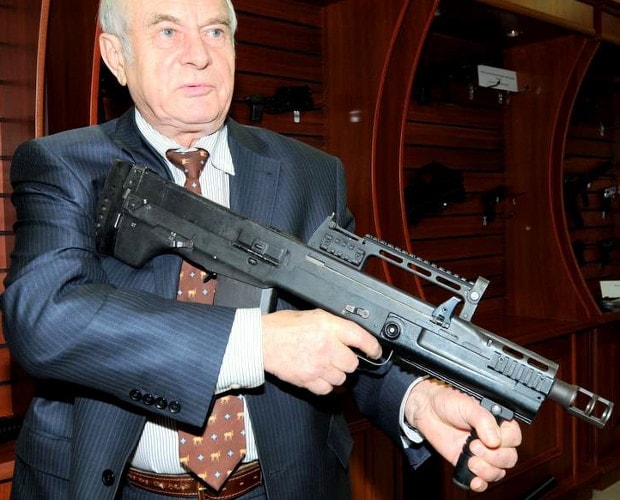 A similar concept to the .50 Beowulf, the 12.7x55mm cartridge is sure to pack a heftier punch with all that extra powder space; .50 Beowulf is 12.7x42mm, made to fit in magazines for standard AR-15 and M4 lowers.  This rifle is also designed make great big holes at anything inside of 200 yards; the Russian feds don’t want the bullets to be effective at long ranges as this gun’s intended field is urban. 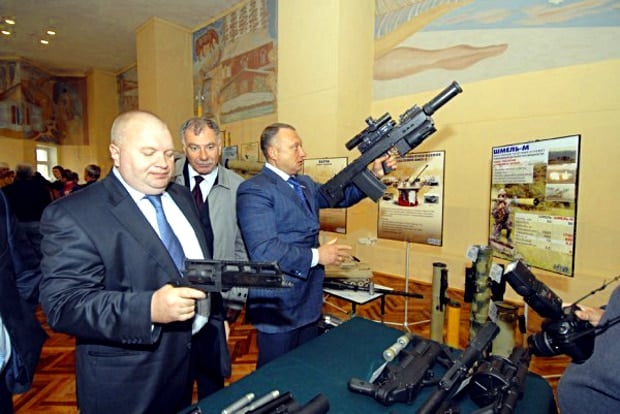 What do you think the chances are that this revolver is also chambered in a 12.7mm cartridge? 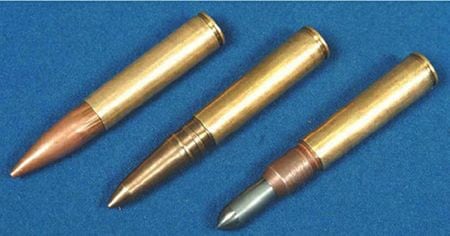 So it makes sense to make the gun that shoots it a bullpup.  Anyone who’s shot a .50 Beowulf, or full-power .45-70 will know, these straight-walled cartridges kick.  But if their intended use is indoors, then you absolutely want to cut as much off its overall length.

Another interesting thing about this is the range of bullets it’s designed to fire.  The 12.7x55mm case gets everything from giant 400+ grain bullets, down to lightweight, aluminum/steel bimetal 108-grain hollowpoints.  Honestly, we don’t know how those even stabilize, but hey, the Russians seem to like it.

Because the muzzle velocity of a heavy 12.7mm bullet from an ASh-12.7’s barrel is relatively very low, this gun is also intended to be suppressed.  Time will have to tell if it’s as quiet as a .510 Whisper, but we have to admit: the amount of innovation that’s coming from the current crop of Russian arms manufacturers is pretty amazing.