It all started with the Smith & Wesson Model 39.  It was America’s first double-action production 9mm, introduced in 1955, at the request of the U.S. Army Ordnance Corps.  Far ahead of its time, it was an alloy-framed 9mm game changer that was instantly adopted all across the country, by everyone from shooting enthusiasts to the Navy SEALs. 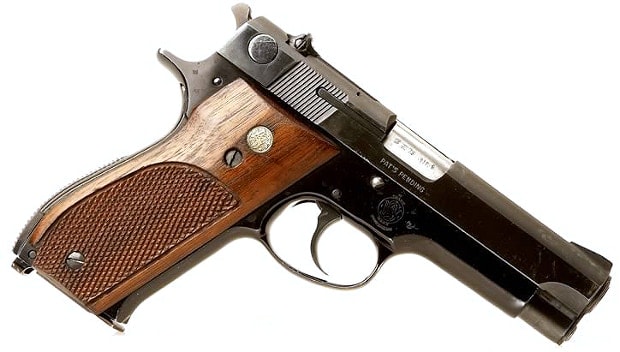 And the Navy loved ’em.  It was at their request that Smith & Wesson made a double-stack, high-capacity version, the Model 59.  Although it wasn’t adopted, the improvements would eventually lead to the so-called second generation of semi-automatic Smith & Wesson pistols, which would be chambered in .45 ACP in addition to 9mm.

The second generation was short-lived.  It was quickly replaced by the third generation guns, which added a ton of variety to the line, with guns chambered in 9mm, .40 S&W, .45 ACP and 10mm.  They have been in service all around the world, with variants with long slides, compact models, stainless steel-frames, alloy frames, and double- and single-stack magazines. 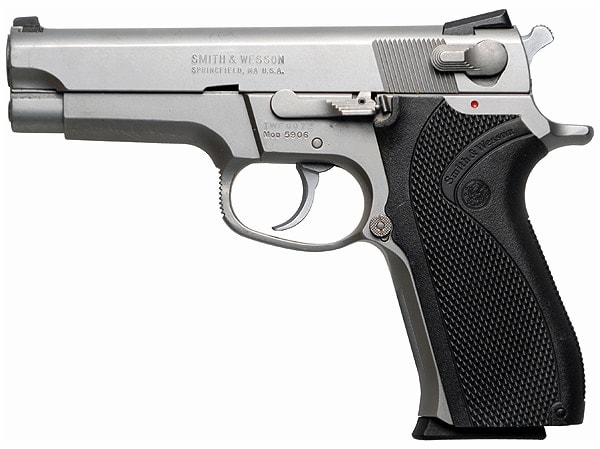 Smith & Wesson has largely replaced the production of these guns with their polymer M&P service, concealed-carry, and competition pistols, but the world will always have a place for the unique, accurate, and incredibly tough Third Generation.

Finding new Smiths isn’t that hard, and finding used Smiths isn’t even remotely difficult.  These guns, particularly the 9mm 5906, .40 S&W 4006, and .45 ACP 4506, and their variants are very common.  Made to such tight tolerances, even a third generation gun with a lot of use will not be too worse for wear. 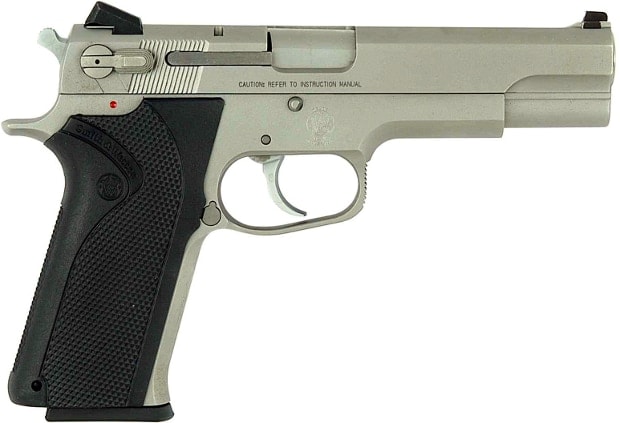 You can find some really interesting versions out there, like DAO or decocker models that were made for agencies particularly cheap.  But these guns, which once sold new for $800 or more, are now almost all available for $500 or less.  You can find 5906s and their alloy-framed counterparts, 5903s, for under $350, sometimes new.

Holsters, magazines, accessories, sights, replacement grips, and competent gunsmiths are common for these guns as well.  They are neither gone nor forgotten.