If you’re old hat in airsoft, you know that the Chinese firm APS came into the game from paintball and that they haven’t always had the best reputation.  That’s all turned around now, and their all-metal guns not only work great, but from a distance, you might think they’re the real thing. 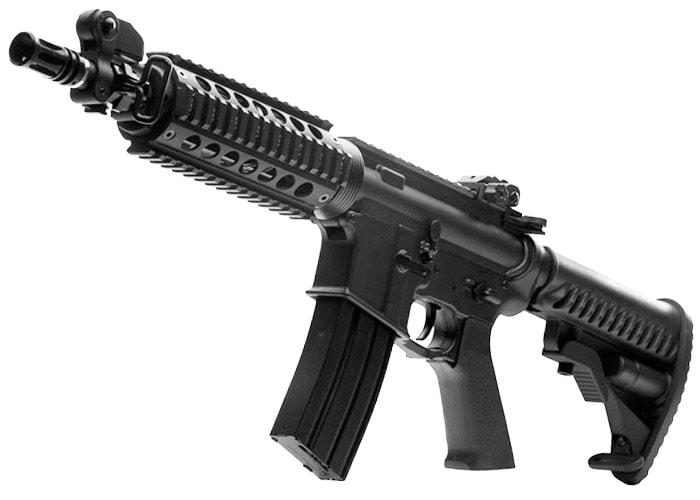 APS’s guns are “budget”.  This means they cost less than actual firearms, which is what you’d be spending on truly high-end airsoft guns.  That being said, the attention to detail, the casting and machining of the parts, and the overall construction can’t be beat in the $150-200 price range. 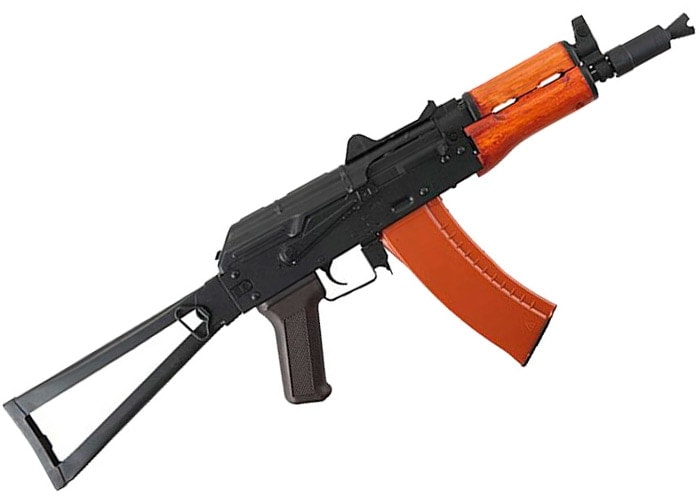 Details like wood furniture on their AKs.  And the fact that their modern AKs include the straighter magazines of the 5.45×45 AK-74s and their distressed and aged AK is pure AK-47.  Their AR rifles incorporate features and styles from across the board, but are pretty conservative when it comes to controls and features; the variety mimics closely the spread we’ve all seen in ARs.

Their rifles are electric blowback-operated, with hop-up barrels for extra range, and that satisfying clack with each shot fired.  And they’re select-fire, naturally.

Earlier this year they announced a Dragunov-inspired sniper rifle that they just put the brakes on.  While they do intend to eventually proceed with something of that nature, a hybrid electric/CO2 cartridge-powered rifle, but they will be coming out soon with a sniper rifle to add to their growing line of impressive airsoft guns. 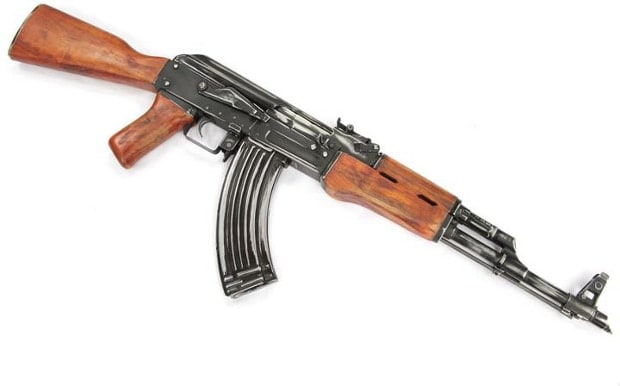 They’re going to show off their new gun at next year’s Hong Kong Toys & Games Fair, in a couple of weeks.  We do hope they make an SVD, though.  ‘Cause of awesome. 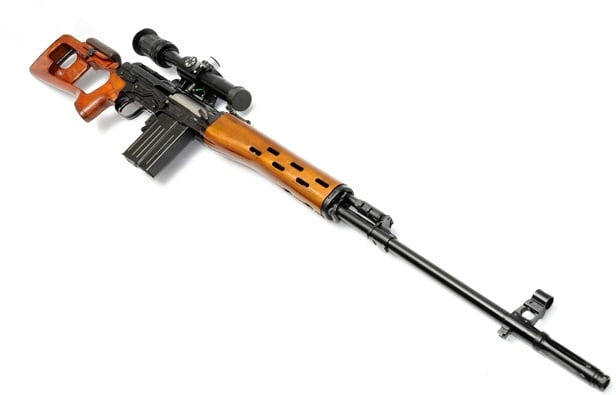