Sphinx Systems Fireams Return to the U.S. with Help from KRISS

KRISS of Switzerland has acquired Sphinx of Switzerland, consolidating two top-tier small arms manufacturers into one.  KRISS, of course, designed one of the most advanced submachine guns ever made, and will begin re-importing Sphinx’s amazing competition pistols this year.

It’s been a couple of years since the U.S. was graced with a batch of Sphinx guns.  Their last importer was SABRE Defense, which was of course shut down for arms trafficking.  And that’s a real shame, because Sphinx’s 3000 series of handguns are some of the most keenly-designed and built in the world. 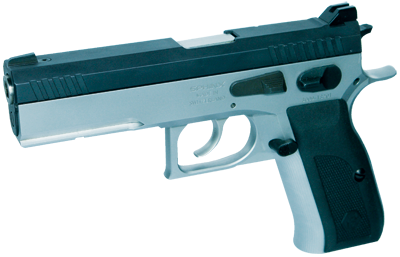 The design starts in Czechoslovakia, naturally.  Their pistols are CZ 75 clones, although inspired might be a better word.  They don’t have a whole lot in common with the CZs made then or now.  Sphinxes have three assemblies, the slide, the upper lower, and the grip, which are composed of steel, titanium, and aluminum alloy, respectively.  Their fit is so precise as to be microscopic, and their use of titanium makes them one of the most rugged handguns ever. 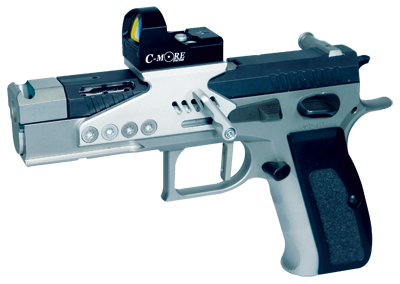 And despite their tendency to cater to the competition market, with guns like those, they’re in service with the special forces of Denmark, Norway, Malaysia, and Singapore, and are the sidearm of the Switzerland police, naturally.

When KRISS begins marketing Sphinx’s guns again this year, they’re going to have a new model that’s sure to turn heads.  Also a very practical design, the Sphinx 3000 SDP Compact has already got our attention. 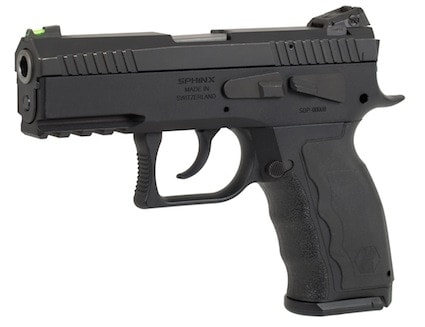 This pistol combines steel, aluminum alloy, and polymer for its three sections of slide, upper lower, and grip, maintains the familiar CZ DA/SA/cocked-and-locked operation, and manages to contain fifteen rounds of 9x19mm ammo in its compact, 3.7-inch-barreled package.  This polymer hybrid design weighs less than two pounds at 27.5 ounces.  The factory sights are just dreamy, too.  The rear is a fully-adjustable target sight powered by red tritium lamps, and the front is a hybrid green fiber-optic, green-tritium lamp sight.

We can’t say with precision when they’ll be available, although Sphinx hopes to start showing off their U.S. lineup in the first quarter of this year.  We also can’t say what price range they’ll be in, but it’s safe to say they won’t be budget firearms. 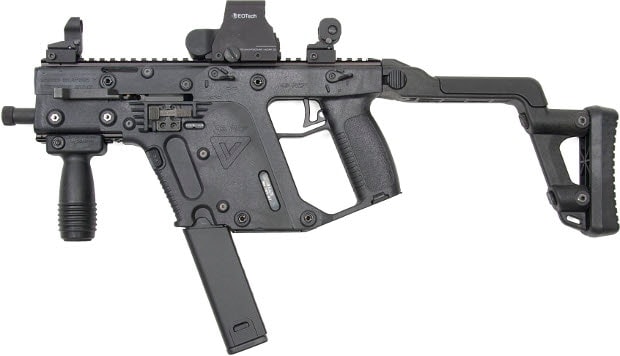 KRISS, in case you wanted the refresher, is the company behind the Vector TDI and upcoming Vector K-10, which we also want a few lying around here and there.  Just a few days into 2012 and we’re already wishing for more guns.  Oh, who are we kidding, we’re never not wishing for more guns.