England has begun testing a new type of anti-riot measure.  With friggin’ lasers.  Made by Photonic Security Systems, the SMU-100 can temporarily blind people from 500 meters away.  It’s being evaluated to see if it has any, er, lasting effects.

The original intent of the SMU-100, designed by a royal marine, was to deter Somali Pirates.  If you’re blind, you can’t very well steer a boat, much less board one.  But the truth is that if you’re blind, there’s a lot of stuff you can’t do.  Including riot. 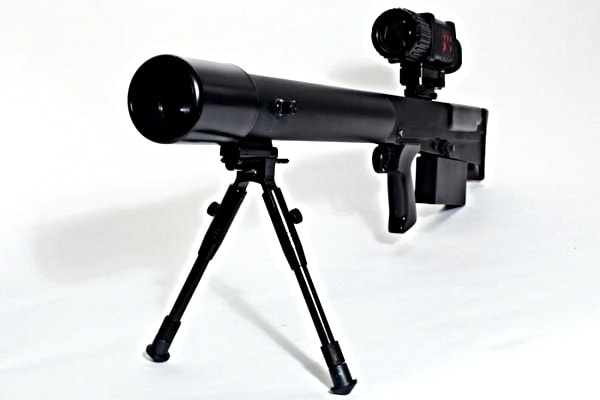 Part of the fallout of the U.K. riots has been in devising better ways to deal with such incredibly large numbers of angry people; people who are riot-savvy and aren’t dissuaded or contained by current English anti-riot measures, such as kettling, and don’t currently include things like less-than-lethal projectiles, water cannons, or tear gas, even though they’re commonly used elsewhere. 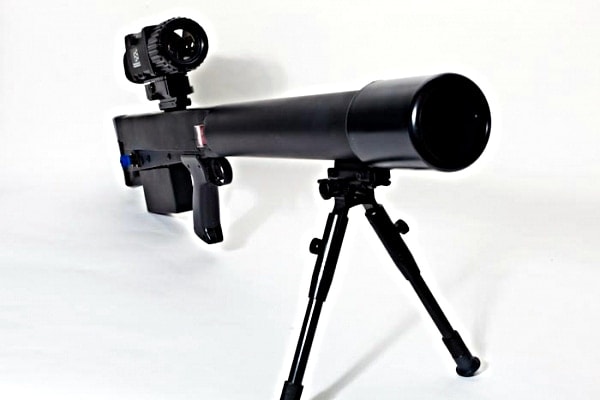 Out at 500 meters, the laser diameter is about three meters wide, and is compared to staring at the sun.  It’s like a scaled-down version of the Army’s Green Eyes deterrent, which is a vehicle-mountable laser projector that makes it impossible to approach, let alone shoot at, U.S. soldiers.

The testing involves both Photonic Security Systems and the department of the home secretary, as well as an English police department, but the location is being kept secret.  The blinding part of getting blasted by an SMU-100 is temporary, but side effect have to be checked for and evaluated before it gets the OK. 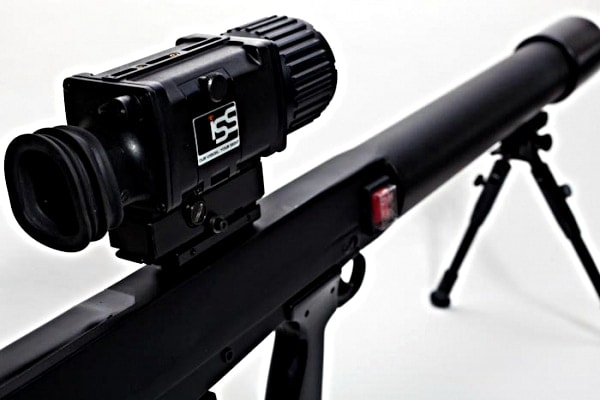 England’s dedication to safety is in a way, very noble, but we have to wonder, what happens if the rioters wear shades?  It would be a shame if a £25,000 ($38,000) laser got foiled by some Ray-Bans.  Or you know, welding goggles.

So what do you think?  If this works, it could be the proverbial light switch on any rioters who look down its barrel for even a split second.  But it’s expensive and unproven; do other, older methods of riot control have more appeal, even if there are greater risks involved?