I would say a good number of the tactical companies (and tactical weapons) out there do offer decent products, but as with all inventions, the future holds innovation (and obsolescence) for a great number of tactical gear and weaponry and it does us well to remember this when we actually outfit ourselves for battle. When choosing tactical goodies, the bottom line is you need quality gear and quality weapons that complement the your situation and tactics and finding this balance is an art all to its own, even more important than assessing the value of any individual piece of kit.

Too Much Gear? Read Your Bible

Just before his showdown with the giant Goliath, ancient warriors tried to dress the future Kind David in heavy and uncomfortable armor, but the young man refused. This gear restricted him too much. The giant wore a lot of heavy armor, but with a sling and God’s help David slew Goliath courtesy of some well aimed pebbles and the fallen giant’s own sword. 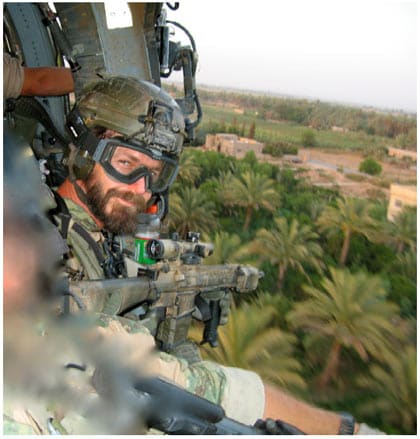 The tactical lesson here is this: don’t get laden down with gear to the point you cannot operate. Instead, your gear should complement your strategy.  If terrain and situation dictate tactics, well then tactics dictate dear:  your gear needs to be durable, allow for mobility but most of all, work well in whatever tactical scenario you’re undertaking.

This is exactly what we see in this parable: David rejects the idea of trying to match the giant’s strength (a battle the young boy could never win) and instead opts to focus on his advantages over his opponent: agility, speed and precision.  His gear choice reflects this decision.

A guy with nothing but a pair of torn jeans, flip flops and a Saturday night special can take out a guy with all the gear in the world.  It would be wise to not forget this when picking out gear (or in the heat of battle).

It’s Better to Have It and Not Need It, than to Need It and not Have It

So how do you know what you need? Well, there’s only one way to know this: train and see what you’re going to need.  To be sure, there is such a thing as too much stuff for an actual operation, but you can never have too much gear to test and choose from during your training hours, so go bananas. 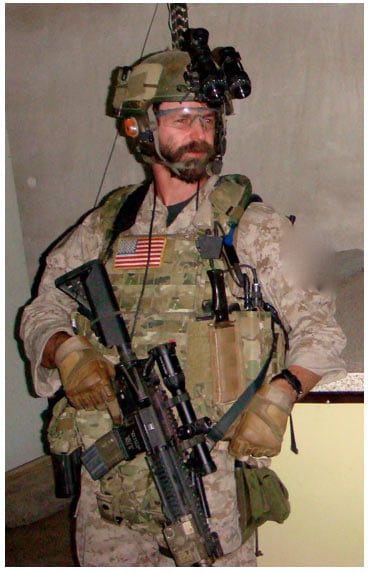 I suggest you try out anything you think you may have a use for or may like better than any gear you already use in your rig. Try new things even if you think you won’t like them at first.  The results may surprise you. Train with everything, just take the best stuff on missions. Winning firefights isn’t all about gear, but having quality weapons, ammo and gear sure gives a huge advantage.

But to steer you in the right (or at least a) direction, when I look for the best gear, the gear that’s pretty much guaranteed to work, I often look to the special ops community.  My friends, like Tom Spooner, a U.S. Army retired Special Forces Special Missions Unit operator, pictured above. Tom and Scot Spooner are incredible operators with a lot of experience. I know them and know their tactical abilities, so any gear they fancy gets a resounding endorsement in my book.