It’s not hard to want an StG 44.  It’s one of the most important and influential rifles of the 20th century and its principals live on in weapons manufactured to this day.  It’s also cool-looking.  And now it’s back in production.  In .22, at least.  This replica made by GSG Waffen is true to form yet chambered for the rimfire round. 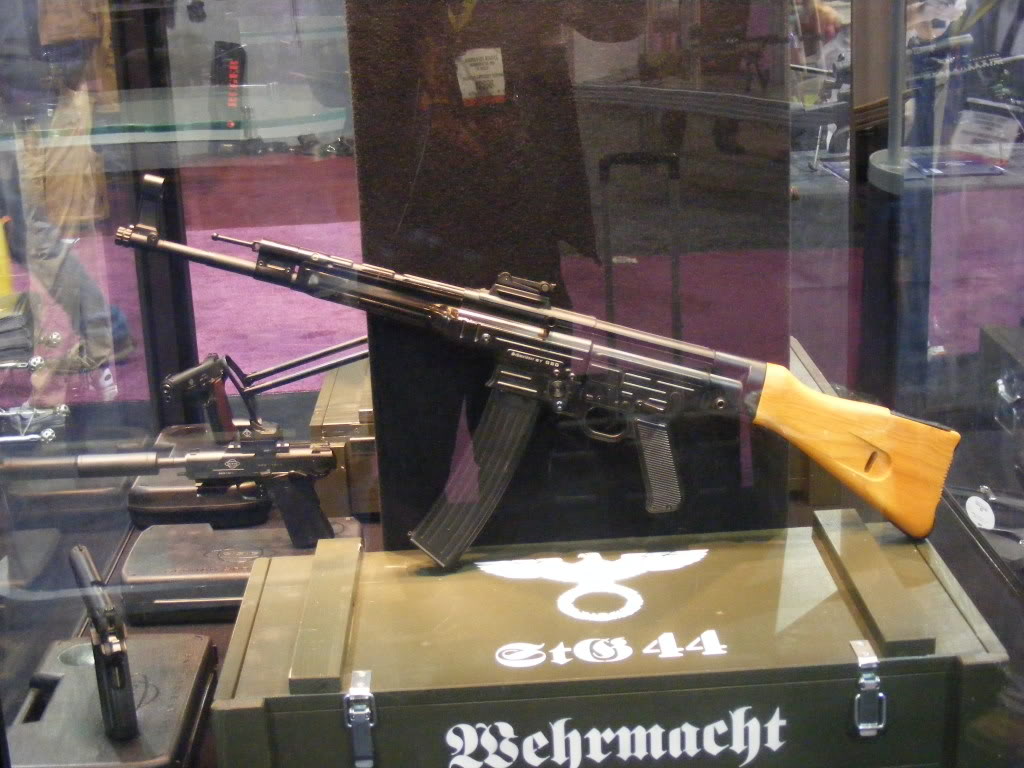 We got to handle one this SHOT Show, and it’s a win.  This rifle, except at a long glance, is a very convincing lookalike.  The magazine and a few other little things stand out, it being a blowback-operated .22 LR rifle, but the fit and finish was remarkable.  It even comes in, apparently, an Amish-made wooden crate.  When we saw it in the box, we assumed it was promotional, but they will in fact be shipped in crates just like it. 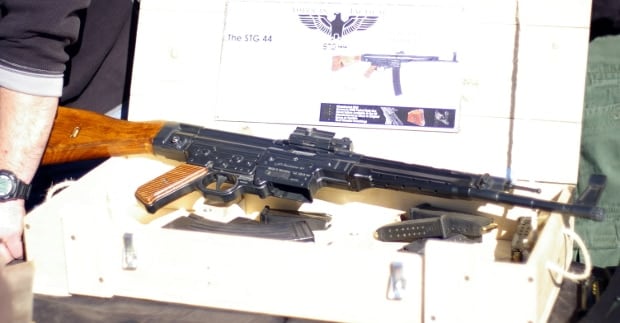 One of the nice things about these .22s is their magazine capacity.  The shape and curvature of the mags lends itself to rimfires and they will be available with 25-round magazines, 10 in places where that’s necessary.

This gun has a moderate price premium over, say, a Ruger 10/22.  The MSRP is $600, which means the real-world price will start at around four, four-fifty.  But you’re not getting a 10/22, either.  You’re getting an StG 44, a plinker that’s practically identical to the German assault rifle, and finished with wood furniture and packed in the military style of the era. 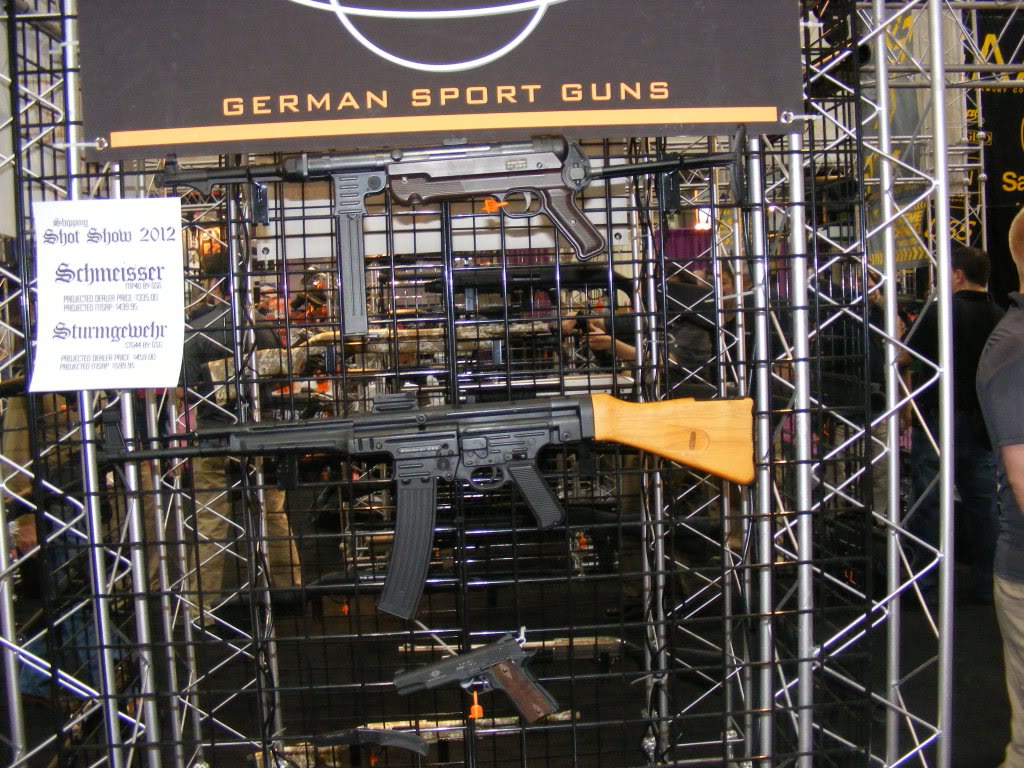 Sure, this is a new gun and a lot of people are wary about getting newly-designed firearms.  But it’s not as though GSG doesn’t have a reputation; they’ve been making dependable, usable, and accurate replicas of other firearms for years, and we don’t expect this StG 44 in .22 to be any different.

This rifle has already gotten the OK for import by the ATF, it’s just a matter of distribution.  Expect it this summer, 2012.