Many years ago, a craftsman handed me his business card. Among the other info on the card about his business was the phrase: “Good. Cheap. Fast. Pick two.”

I didn’t adopt the same phrase when I started my own business, because I decided that for me, doing ‘good’ work wasn’t just a choice – it was part of my entire business model. I’m a craftsman, and take pride in my work. 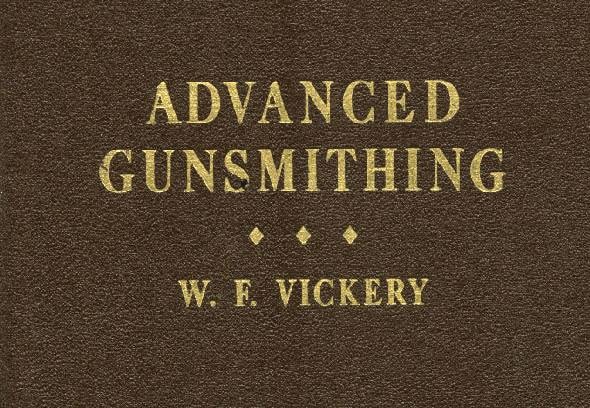 And such is the case for a lot of the custom gun makers out there. These are people and businesses who, by nature of the business, are necessarily very conscientious of the quality of their work, most patently because of all the energy involved in customizing weapons.  Taking a gun off the rack and molding it into something that’s not only safe but perfectly tailored to its users peculiarities takes more than skill, it takes intuition, meaning a good gunsmith has to be an empathetic shooter alongside being technically gifted.

Yeah, you sometimes run into problems – your gun guy might get in over his head in a project or they are unclear about exactly what it is that a client wants them to do, but by and large I think that such instances are pretty rare.  In the gunsmithing business is, perhaps like no (and all) other businesses, a well-stocked profession and a healthy number of alternatives does wonders towards separating the wheat from the chaff; business that don’t fulfill their customers needs, will go out of business. The marketplace works over the long haul and there is also the price tag, which is a vetting process all its own.

Anyone who has looked into getting some custom work done or a gun custom made, knows full well what the pricing schedule looks like and let’s just say that this isn’t the sort of thing most people do casually or get from any Joe Schmoe – it’s an investment that you have to plan for it. 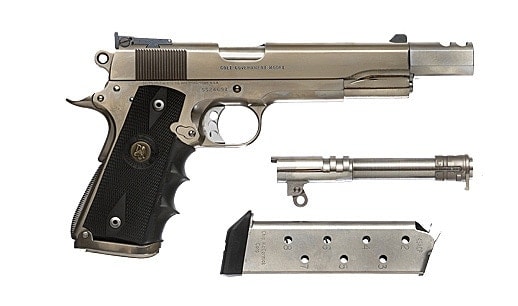 In consequence, a lot of custom shops build this into their business model and offer clients installment plans to pay for work. G.L. Barnes does this, with monthly payments over the course of three years: the same amount of time as his backlog of waiting orders.

And that brings me to the reason that I wanted to write this.

I’ve got a good friend who is in a financial position where he can afford nice guns, and to have custom work done on them. Oh, he still has to make decisions about how to use his disposable income, but he has a lot more latitude in this than most people do. So, over the years he has ordered either custom guns or had guns customized by most of the major custom shops out there and, to a surprising degree, the work is never delivered anywhere near the time promised, so much so that it has become a standing joke between my buddy and I. He’ll tell me some new gun he’s ordered, or sent off to have work done on, and how long the shop promised it would take. Then we’ll laugh, and start speculating about how much time it will actually take to get his gun back. 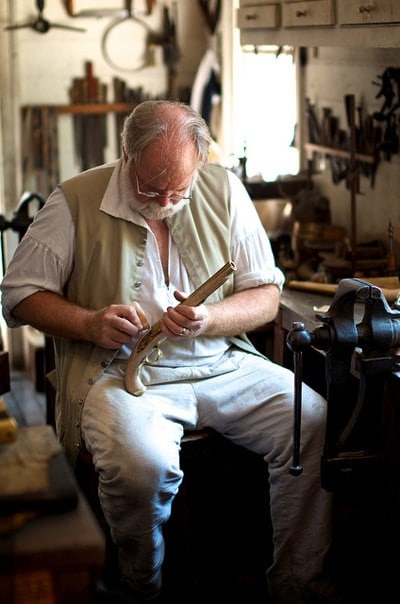 Now, I run into this “phenomenon” in my own business now and again. Sometimes I’ll be confronted with a problem without an obvious solution, so I want to let my subconscious chew it over for a while, until I find a solution that I’m satisfied with. Usually when this happens I recognize it early on, contact the client and discuss it with them, and they’re happy to wait – rare books hundreds of years old are not typically the sort of thing that most people need back right away. My clients usually prefer to have the work done right, even if it means that they have to wait.

But even knowing this, I’m still surprised to see untimely work happen so often in the custom gun shop business. I mean, this happens at least half the time in my friend’s experience. Maybe he’s just cursed, but still.  Also, most of the time the custom shop is really, really bad about communicating what is going on. They’ll either not respond to his efforts to contact them to check on the status of a delayed project, or they will make new promises they fail to meet and supply excuses in the guns stead:

“Oh, we weren’t happy with the finish, so we sent it back to this other company we work with to redo it.”

“Yeah, I know I said your gun was done, and we’d ship it six weeks ago, but see, what I meant was that the work was done on the slide, but we’re waiting on the new tritium sights to arrive, and then we’d ship it.”

“Well, yes, it was shooting perfectly, but we wanted to develop a new load and see if it would handle that, and, well, we blew up the chamber so are building you a new one.” Et cetera, et cetera. 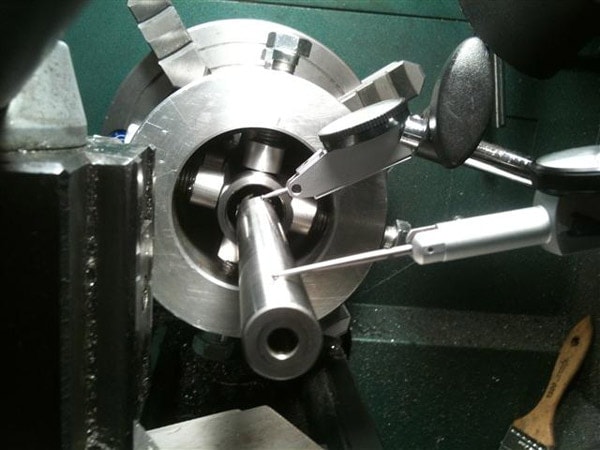 Why do custom shops do this? Doesn’t it undermine their reputation? And isn’t reputation really their entire stock-in-trade?

I think they do it because we allow them to. We’re willing to put up with such BS because in the end, if the gun we get is just how we want it, if it looks and operates perfectly, then we don’t mind a bit of a delay. And to a certain extent, it gives us a little extra bragging rights, a reason to talk about our special guns. We tell our friends, “yeah, Jimbob’s Guns does a great job, and it’s worth the wait.”

So, if and when the time comes for you to look into getting some custom work done, consider whether you’re willing to put up with delays. If not, seek out a shop with a reputation not just for doing good work, but for doing it on the schedule promised. Otherwise, you’ll only have yourself to blame.