K-VAR is one of the largest and best-known names in the U.S. regarding Bulgarian Arsenal rifles.  The level of fit and finish they bring is paramount to most AKs.  And now K-VAR is expanding their catalog with the new Vepr and Zastava firearms.

The Veprs they now carry are both new, but still familiar. They’ll be bringing in plenty of wooden-stocked AK-style Veprs, as well as some sporting models some people might not know about. 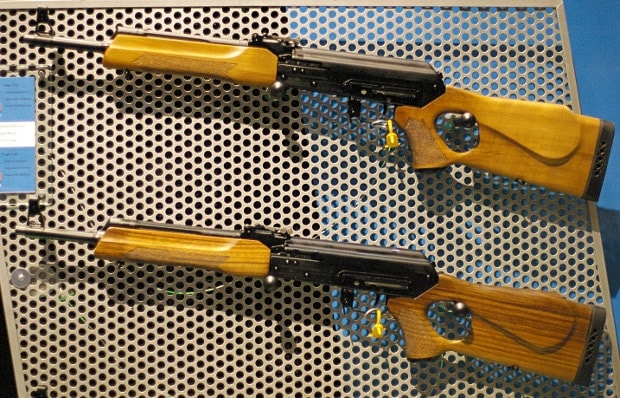 However, the Veprs that will draw special attention are the Supers and Pioneers.  They are not strict AK-pattern rifles.  There are similarities, though. The Super will accept any mags a Vepr will, and they use the AK action, but they also have nice one-piece walnut thumbhole stocks and the sight blocks are different, too.  Supers are also available with fluted, ported barrels.

The Pioneers also have different trigger groups which can be removed from the rifle entirely for cleaning and maintenance.  They have Monte-Carlo or pigpack stocks and familiar crossbolt safety in the trigger guard.  These rifles match AK reliability with Western ergonomics, and have a reputation for accuracy, which AKs don’t share.  The Pioneer rifles will come with 10-round magazines, but five-round mags are available, too. 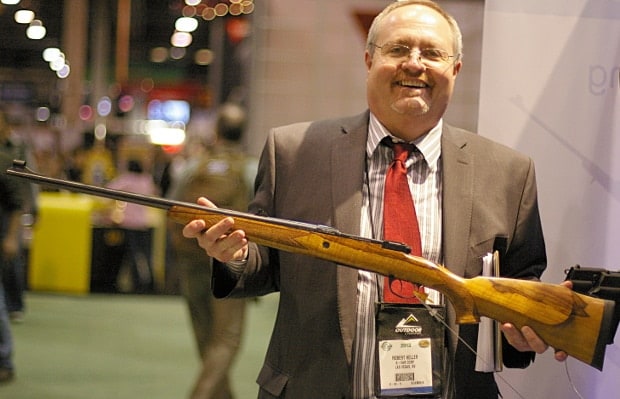 These Mausers may not have the history of rifles surplussed in the past, picked up from a battlefield, or otherwise.  However, they are made at the Zastava factory, on the same hardware (albeit with many updates to accommodate modern machining) that Zastava has used to produce Mausers since 1907.  They are both new and original, and priced to move, with stickers that read $550 or less.  They have select-grade walnut stocks, which are extremely easy to look at, too. 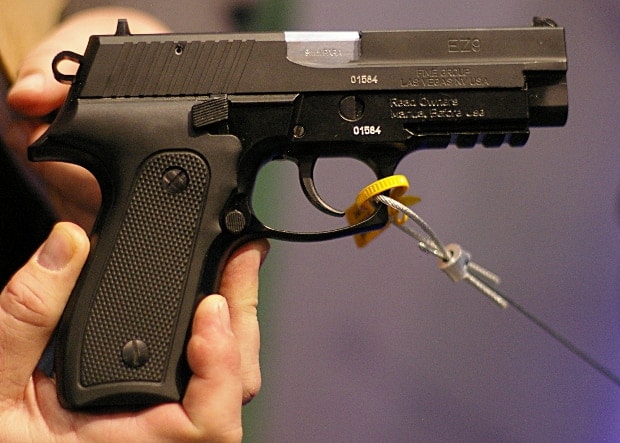 That’s not all K-VAR is bringing to market from Zastava.  They’ll be selling five pistols, three of which are based on the CZ 99.  (Crvena Zastava, not Česká zbrojovka.  No relation).  The ZEZ9 101, 102, and ZEZ40-111 are 9mm full-size, compact, and .40 S&W full-size pistols, respectively.  They’re somewhat SIG-Walther hybrids, and despite their looks, don’t share parts with their predecessors.  They’re original handguns. 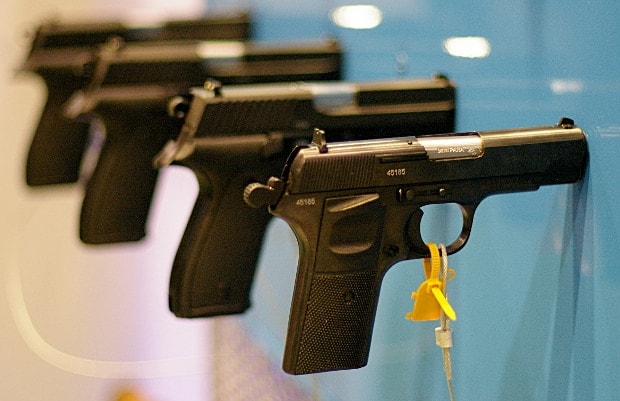 The first of the other two is their ZM88-101, a Tokarev/Tokagypt-inspired 9mm, that, despite its chunky military sights, has a lot of potential.  It’s a slightly-cut-down TT-style pistol, a lightweight (1.7 pounds), steel, single-stack 8+1 9mm that K-VAR will be selling for $280.  It looks like a little gem, and we can’t wait to shoot one.

And finally, K-VAR will be offering a new Bulgarian pistol, an Arsenal SLR106 Krinkov-type firearm chambered in 5.56x45mm.  They’re currently in a pre-order phase, where buyers get 10 percent off with a 10 percent deposit of $79.  Yep, it’ll run $790 and is expected to ship by the end of February. 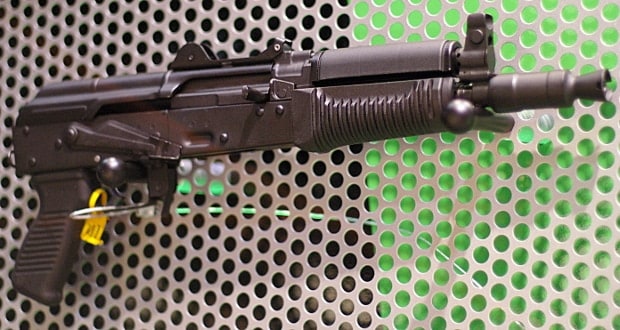 These pistols use standard magazines, have a 10.5-inch barrel (that runs the length of the muzzle device, it’s just for looks), have a 1 in 7 rifling for heavy bullets, and weigh 5.5 pounds dry.  And we think they’re going to sell as fast as they can make ’em.