On February first, the Department of Defense made an announcement that they had budgeted 77.4 million dollars for a fixed-price contract for new, lightweight M240L 7.62 NATO machine guns.  The sticky bit was that it was for 900 guns.

Or at least, that’s how the announcement read: “Colt Defense, L.L.C., West Hartford, Conn. and FN Manufacturing, Columbia, S.C. were awarded a $77,400,000 firm-fixed-price contract between two contractors.  The award will provide for the procurement of 900 240L medium machine guns.”

Back-of-the-napkin math, that means that these are some seriously advanced machine guns, at $86,000 a pop.  Fortunately, as the Times pointed out, “It is a pretty bad contract announcement.”  We decided to contact Colt Defense ourselves.  From Gerald R. Dinkel, President & CEO of Colt Defense:

“Happy to clarify, at least somewhat: 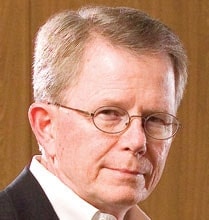 “The unit price is NOT $86,000.  What you have in the announcement is the ceiling value of each contract and the quantity of 900 is the minimum quantity the government must order.  The maximum quantity has not been released publicly.  So there is no way, from the information made available, you can determine unit price, for either Colt or FN.”

So there you have it.  $77.4M is what the Army gets to spend on new machine guns, and 900 is the minimum order Colt and FN would agree to produce.  As to what the cost per unit will be?

“I think you can use whatever historical price you have and be in the ballpark.”  That ballpark happens to be about $9,200 per M240L, which means that the Army is getting at least 900 M240s for $8-ish million dollars, and perhaps upwards of 7,500 more machine guns down the line.  The total number of M240s being purchased is up to the Army. 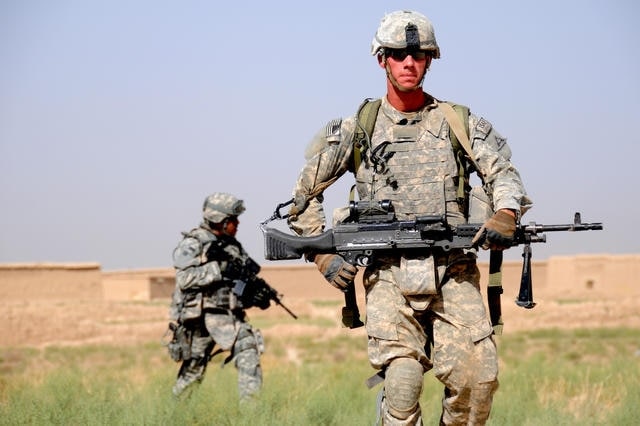 But for the sake of soldier’s backs, we hope it’s as many as possible.  When it comes to DoD spending, even $77.4M is a drop in the bucket, and the M240L is a serious improvement over the M240B, and it can weigh up to 5.4 pounds lighter than the machine guns in use.

“The average weight of a soldier’s pack is 91lbs.  Ninety-one pounds. The bare minimum equipment weighs 60lbs.  This needs to change.  The human body cannot tolerate that mass for long, it causes trauma.  The Army knows this and is working to develop a new loadout for soldiers that weighs less. 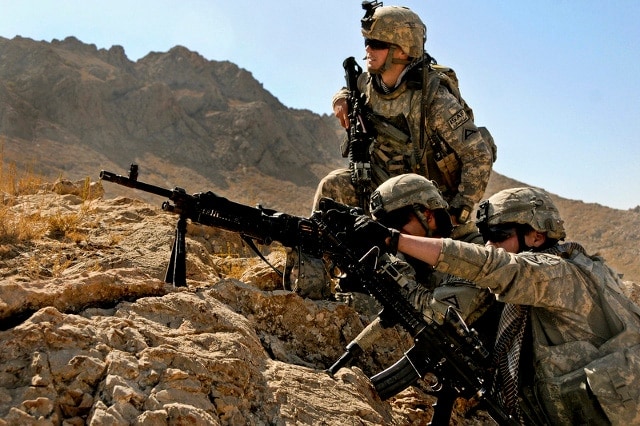 So no, the Army hasn’t gone bonkers and Colt isn’t fleecing the DoD for millions.  But soldiers are getting lighter, newer equipment, and that’s good news all-around.

Photos from Wikipedia, the Army Times, and Rose-Hulman