Is Muzzle Energy Really a Measure of Handgun Effectiveness?

Would you rather be shot with a modern, Jacketed Hollow Point bullet from a .32 ACP or have someone throw a baseball at you?  Seems like a silly question, doesn’t it?  But did you know that the ‘muzzle energy’ of the two is about the same? Seriously, it is and that’s just one reason why trying to use muzzle energy as a measurement of handgun effectiveness is problematic.

First off, what is ‘muzzle energy’? Wikipedia has a pretty good description and discussion of it. Here’s the simple definition: 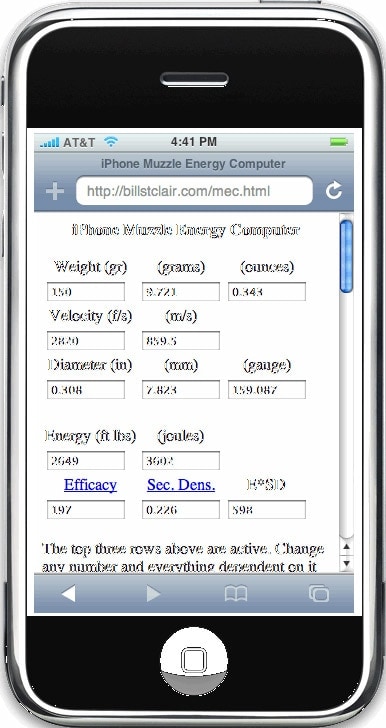 Muzzle energy is the kinetic energy of a bullet as it is expelled from the muzzle of a firearm. It is often used as a rough indication of the destructive potential of a given firearm or load. The heavier the bullet and the faster it moves, the higher its muzzle energy and the more damage it will do.

For those who are trying to remember your high school physics, kinetic energy is the energy (or power) of something moving. You can calculate kinetic energy using the classic formula:

Which is just mathematic notation for “Energy equals one-half the mass of an object times the square of its velocity.”

Doing the actual calculations can be a bit of a pain, since you have to convert everything into consistent units, but the formula is there on the Wikipedia page (and can be found elsewhere) if you want to give it a go. Fortunately, there are a number of websites out there which will calculate muzzle energy for you – you just plug in the relevant numbers and out comes the result. We also have muzzle energy graphs for all the calibers/ammunition tested at BBTI.

If you go through and check all the muzzle energy numbers for handguns with a 6″ or less barrel which we’ve tested (BBTI that is), in .22, .25. or .32, you’ll see that all except one (and you’ll have to go to the site to see which one it is) comes in under 111 foot-pounds.

Now, we’re not all pro baseball pitchers. And I really wouldn’t want to just stand there and let someone throw a baseball at me. But I would much rather risk a broken bone or a concussion over the damage that even a small caliber handgun would do.

The Trouble with Muzzle Energy

And therein lies the problem with using muzzle energy as the defining standard to measure effectiveness: it doesn’t really tell you anything about penetration. A baseball is large enough that even in the hands of Justin Verlander it’s not going to penetrate my chest and poke a hole in my heart or some other vital organ. If I catch one to the head, it may well break facial bones or even crack my skull, but I’d have a pretty good chance of surviving it. 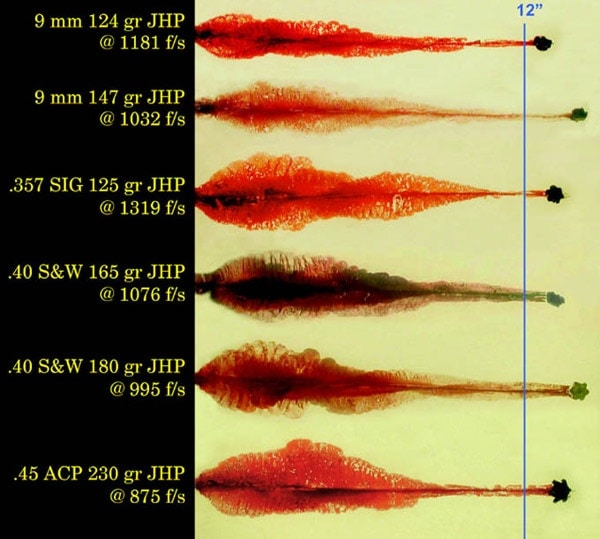 Now, I think muzzle energy is a useful measure of how much power a given handgun has. That’s why we have it available for all the testing we’ve done on BBTI. But it is just one tool, and has to be taken into consideration with other relevant measures in order to decide the effectiveness of a given gun or caliber/cartridge. Like measures such as depth of penetration. And temporary and permanent wound channels. And accuracy in the hands of the shooter.  And ease of follow-up shots. And ease of carry.

I’ve seen any number of schemes people have come up with to try and quantify all the different factors so that you can objectively determine the “best” handgun for self defense. Some are interesting, but I think they all miss the point that it is an inherently subjective matter, where each individual has to weigh their own different needs and abilities. 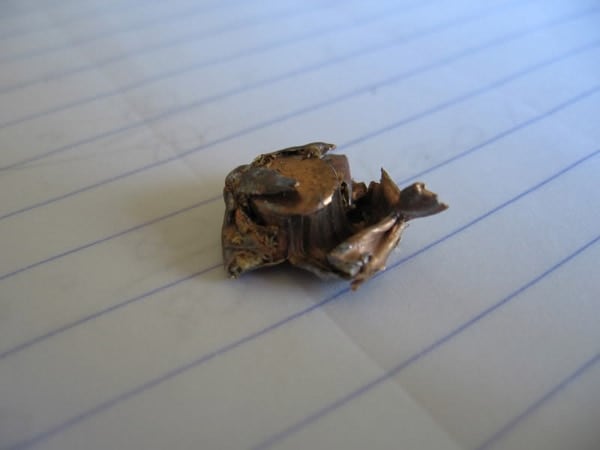 Sure, muzzle energy is a factor to consider. But I think the old adage of “location (where a bullet hits) is king, and penetration is queen” sums it up nicely.

What ‘numbers’ do you look at when considering a handguns’ self-defense effectiveness?