Aimpoint’s solid and super-popular Micro lineup of non-magnified red dot optics is expanding to include two new models.  The only change is going from 4-MOA dots to 2-MOA, for people who like the Micros but want something more precise. 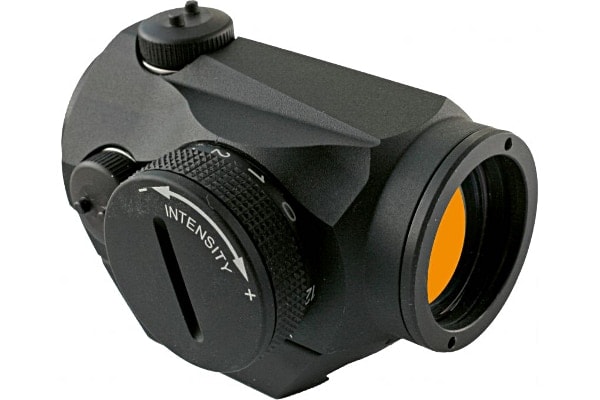 Both the H-1 and T-1 will be getting the new reticles, and they’re priced about the same, generally starting around $550 for the H models and $650 for the T.

If you were wondering what the differences between the two were, it’s a matter of purpose; the H-1 is less expensive because it’s got standard anodizing for a finish, and isn’t night-vision-compatible.  As it’s intended for the hunting market, it comes with a Weaver mount.

The T-1 is for the tactically-minded.  It has a hard-anodized finish that will take a greater degree of punishment before it gives, works with night vision, and has a Picatinny mount.  Otherwise, they weigh the same (three ounces without the 0.7-ounce mount) both have the extra-power brightness setting for very bright areas or very dark glasses, the same controls, and the same five-year battery life. 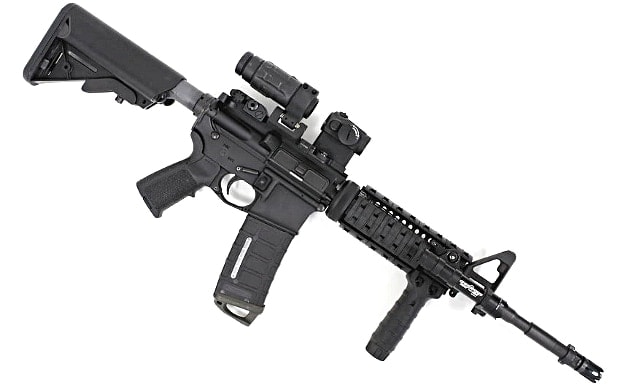 Aimpoint’s Micros are choice optics for anyone who wants the advantages of a powered red dot without the weight.  And even though the H models are designed for hunting, the truth is that they make a great T-1 alternative for someone trying to save a little scratch.

Adding smaller precision reticles to the Micros seems like a solid decision, and even somewhat overdue.  When it comes to the Micro, we’ve always thought “don’t fix what’s not broken” but then they do this, and we can’t complain. 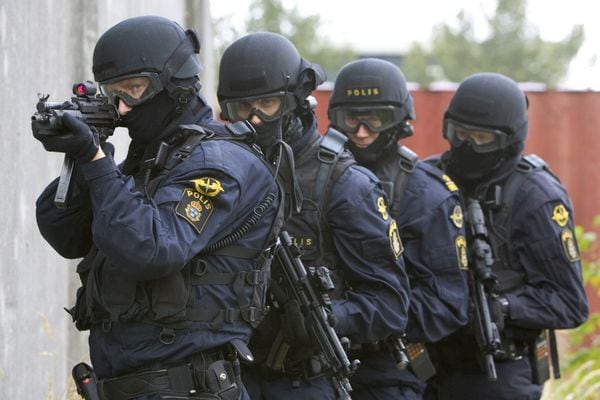 A 2-MOA reticle paints about a two-inch dot at 100 yards, and 4-MOA, four inches.  Have you passed over these optics because of their previous 4-MOA dots or do you prefer to paint with a broad brush?